This is part of a compensated campaign with Latina Mom Bloggers and Ford. However, all opinions expressed are my own.

On October 1st the third part of the LATINO AMERICANS six-hour series will air on PBS.  Documenting the history and experiences of Latinos, who have helped to shape North America over the last 500 years, LATINO AMERICANS is a story of immigration and renovation.

We immigrated form Guatemala only 5 years ago but many of my family members have been in the US for much longer.  My great aunt came to the United States in the early 50’s and two of my uncles from my father’s side also live in the US.  Many of my cousins are first generation Americans and from them I have learned how different it was growing up as a first generation Latino in the 60s and early 70s.

I have watched with interest the first two parts of the LATINO AMERICANS series and learned so much about the strength and resilience of Latinos and the role they have played in shaping US history.  So many great stories of trailblazers and heroes, many of whom have gone unnoticed because in their time Latinos where discriminated against.

I am really looking forward to the third and final chapter in the series that will look into the Chicano movement, Central American immigrants, the battle against bilingualism and the Mariel boat lift. The last chapter will also deal with some thought provoking questions about the future of Latinos in the United States and how “their success could determine the growth of the United States in the twenty-first century; however their failure, contributing to an underclass, could also pull this country down.”

The series is rich with lessons not only about history but about diversity.  On the LATINO AMERICANS website you can find an education initiative that invites teachers and learners to explore the many ways that Latinos are woven into the fabric of the United States’ story with a series of lesson plans and activities for children in grades 7 on up.  You can take a look a all the LATINO AMERICANS educational resources HERE. 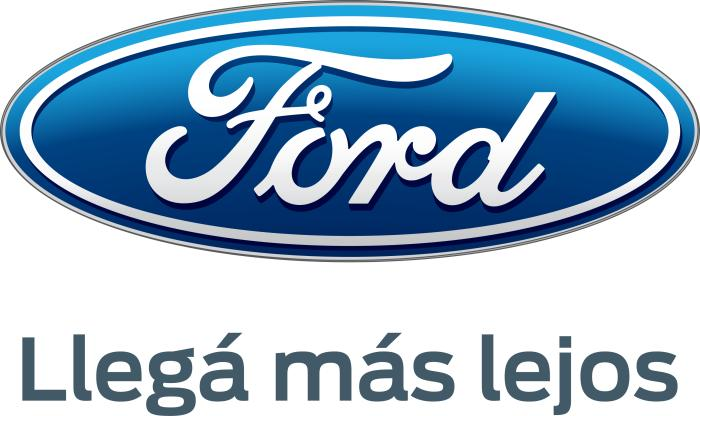 Become a Part of the LATINO AMERICANS Project

Make a video describing what being Latino means to you, share your family traditions, share how you celebrate your heritage and culture or talk about your role models. Share your story by uploading your video o the Latino Americans website HERE.

Ford Is There for Latinos

The LATINO AMERICAN series was made possible by the Ford Motor Company who provided corporate funding for this series. For me it is very important to support brands who support the Latino community and Ford has been one of the longest standing partners of the Hispanic community.

You can learn more about how Ford supports Latino communities by visiting the Ford en Español Facebook page and by following Ford on twitter @FordEspanol.