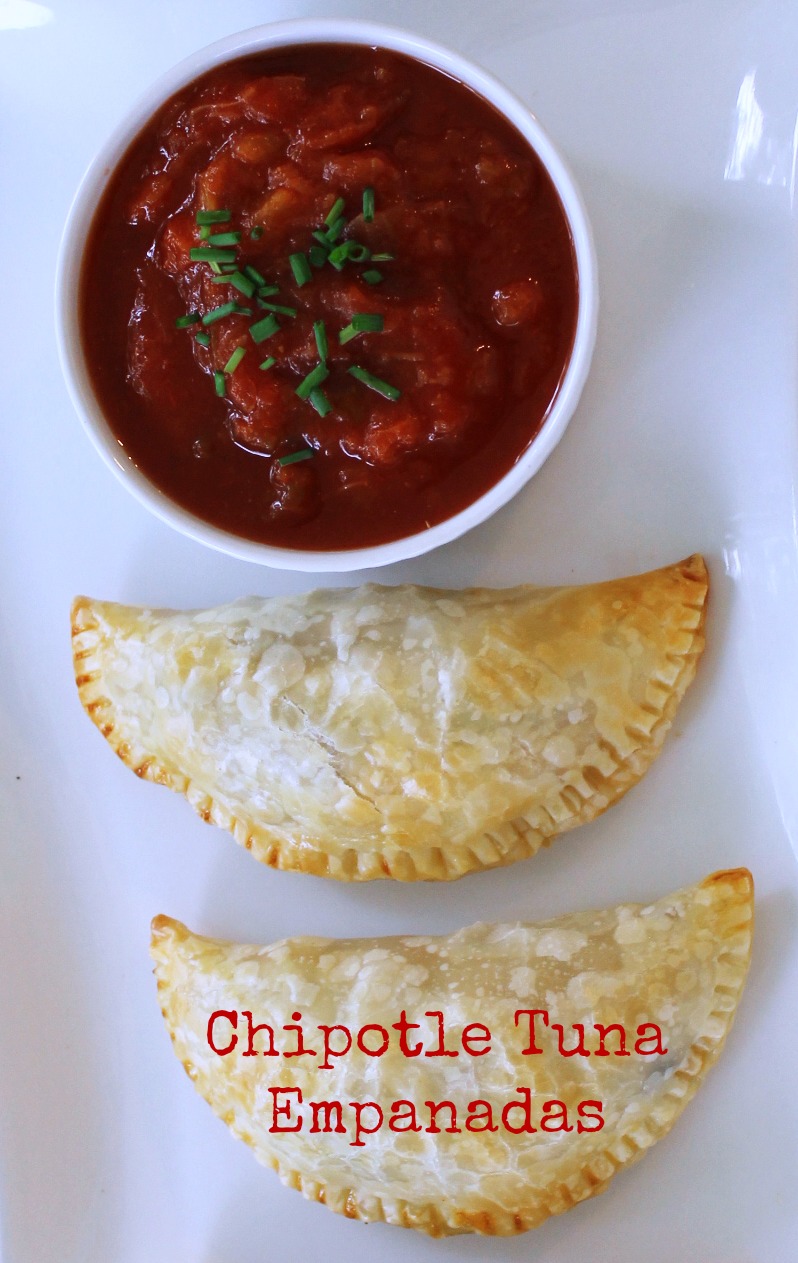 I love empanadas and today I decided to try something new: tuna empanadas. While in Latin America we are used to eating beef and chicken empanadas tuna empanadas are a staple in Spanish cuisine.  I gave my empanadas a twist by adding some chipotle peppers which gave them lost of flavor and just enough kick. 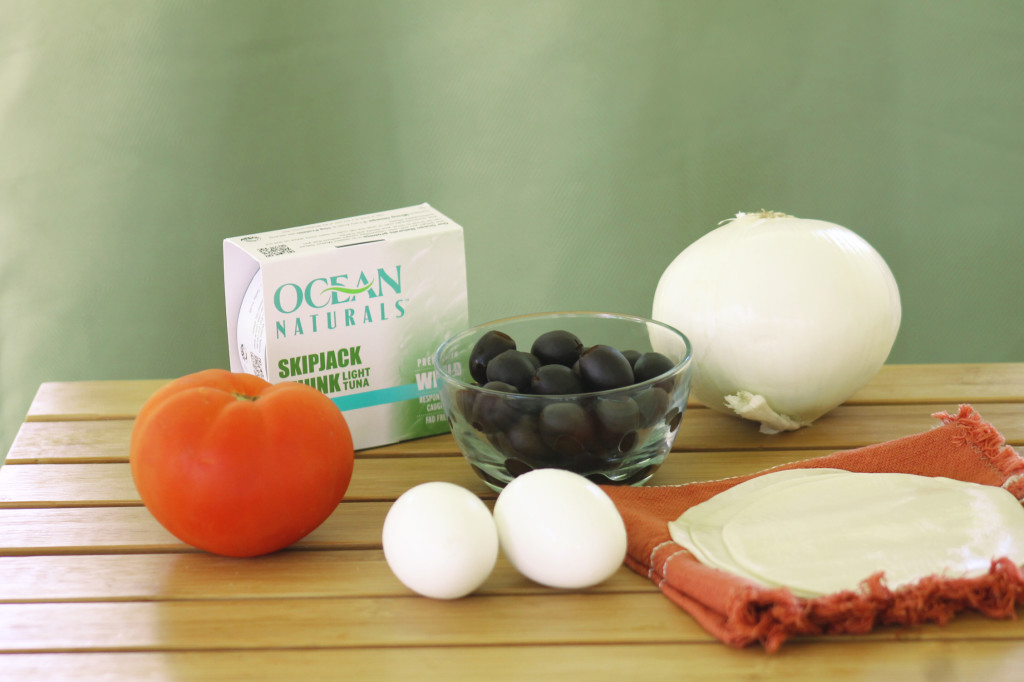 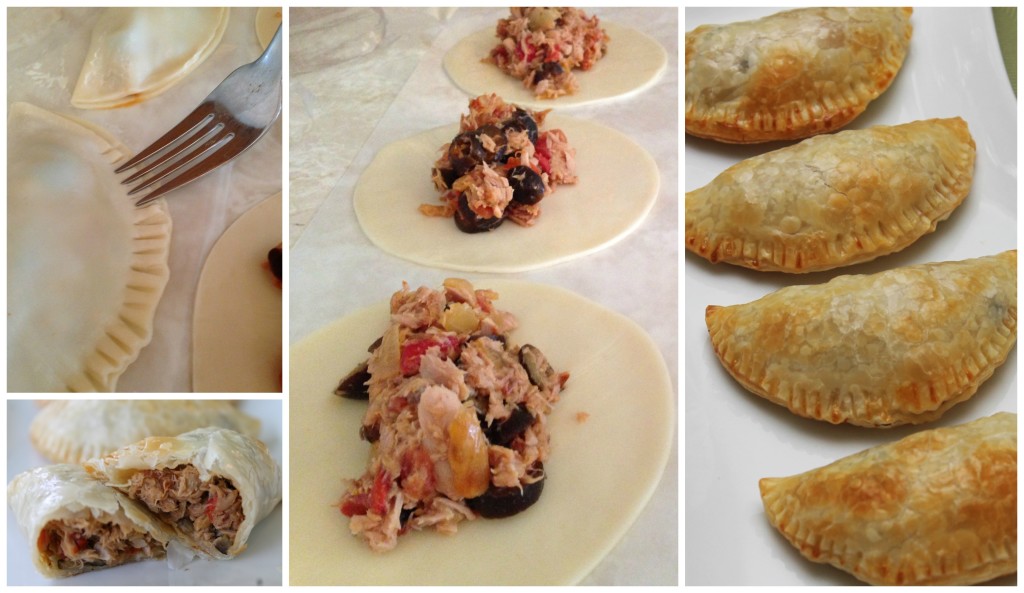 Using a firm, premium quality tuna is important for this recipe as you don’t want the empanada filling to be soggy and it will also taste better!  I have always said that great ingredients make great recipes and that is why I used Ocean Naturals tuna .  Ocean Naturals Skipjack tuna is “Good, Good for You, Good for the Planet” and as I compared it to the brand of tuna I usually bought I proved that all three of these claims held true for me. 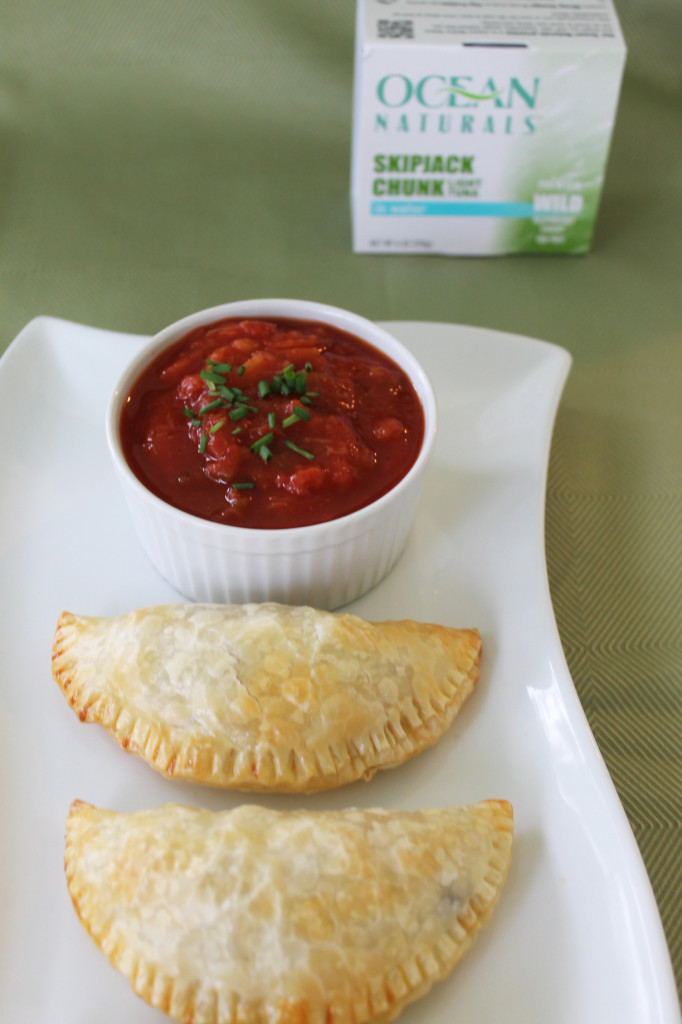 Not only was Ocean Natural tuna’s texture firm (the other brand’s looked more like a paste) but the taste was also better right off the can.  But what I really like the most was that I was able to find out what species of tuna was in the can, where it had been caught and if it had been caught using a responsible fishing method just by visiting the Ocean Natural’s website and writing the code you can find in each can.  You can learn more about how Ocean Natural’s measured up to my regular brand of tuna and where my tuna came from by looking at my Google+ album HERE. 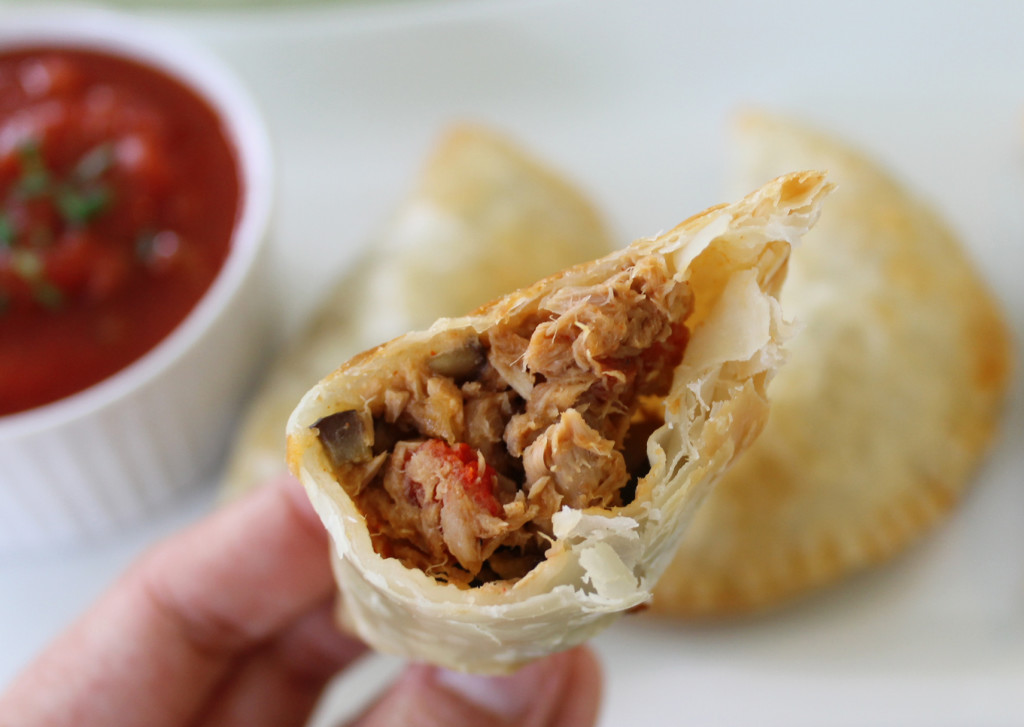 I always try to use ingredients that are healthy and that are good and knowing exactly where the food is coming and what a can of tuna contains gives me peace of mind because I don’t have to wonder about what I am feeding my family. I also learned a lot about tuna. Now I know that not all tuna is the same and that there are species of tuna that are threatened and I was happy to know that the tuna I am eating when I eat Ocean Natural’s is not a threatened species.  I had never really given canned tuna much thought but I can tell you I will never look at tuna the same after this. Seriously! 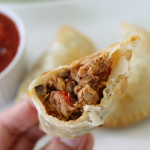 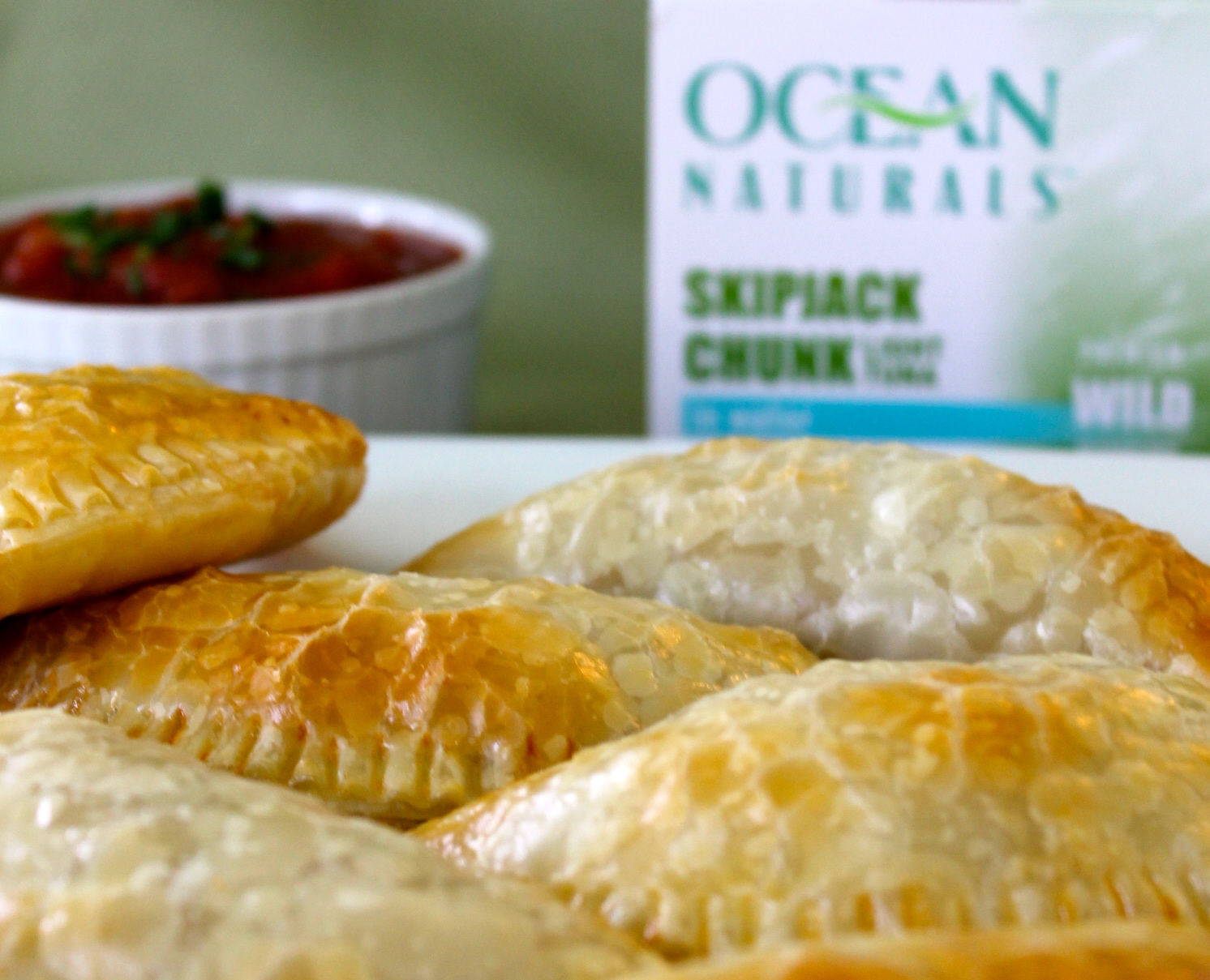 You can visit the Ocean Naturals Facebook page and participate on their Tuna Tuesdays Facebook giveaway for a chance to win FREE product.

You can learn more about where your tuna came from by visiting the Ocean Natural’s website HERE  and entering the code on the can.