Your children will have no problem learning English and adapting to the culture of the country they live in because they are immersed in it.

Advantages of being bilingual 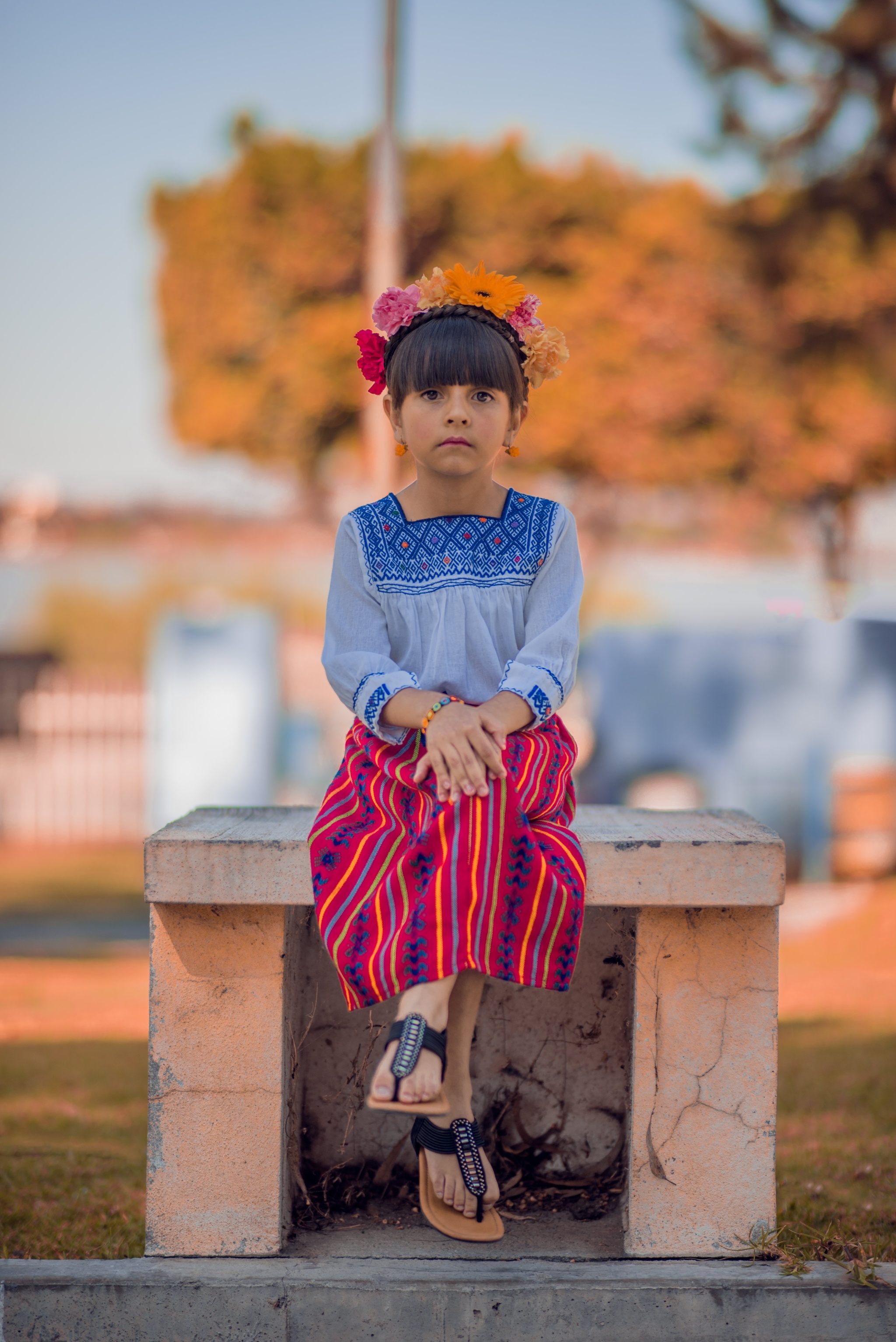 Keeping your culture and language alive at home will reinforce in your children a sense of identity and will build their self-esteem. Children benefit from learning to value their roots and their culture.  Children must be taught that we are all different and that differences must not only be accepted but also celebrated and that their culture and language is something they have to take pride in. One way of helping children appreciate diversity is to teach them about different cultures and that all of them are different but equally important and valuable. Respecting others begins by respecting ourselves and our heritage.
When children can communicate with their grandparents and their extended families who can only speak their home language family bonds are strengthened.  Immigrants who maintain their cultural and linguistic connections with their country of origin from an early age learn to speak English better and adjust more easily to their new culture.
Every day the population in the United States is more diverse and speaking more than one language will open doors for your children in the future. People who are bilingual have a great advantage over people who only know English.  Keeping their home language will give your children more and better opportunities for studying, working, traveling and succeeding in their professional life.

What scientific studies tell us

Multiple neurological studies demonstrate that people who are bilingual from an early age can concentrate more easily, are better at multitasking and develop Alzheimer and dementia later than people that are monolingual.  Dr. Ellen Bialystok, professor of psychology at the University of York in Toronto tells explains that bilingual people exercise certain parts of the brain more than people who only speak one language.  The most recent studies have discovered that adults that know two or more languages, especially those who learned a second language before they turned 5, have a denser grey matter in the left hemisphere of the brain, where language and communication abilities are controlled. 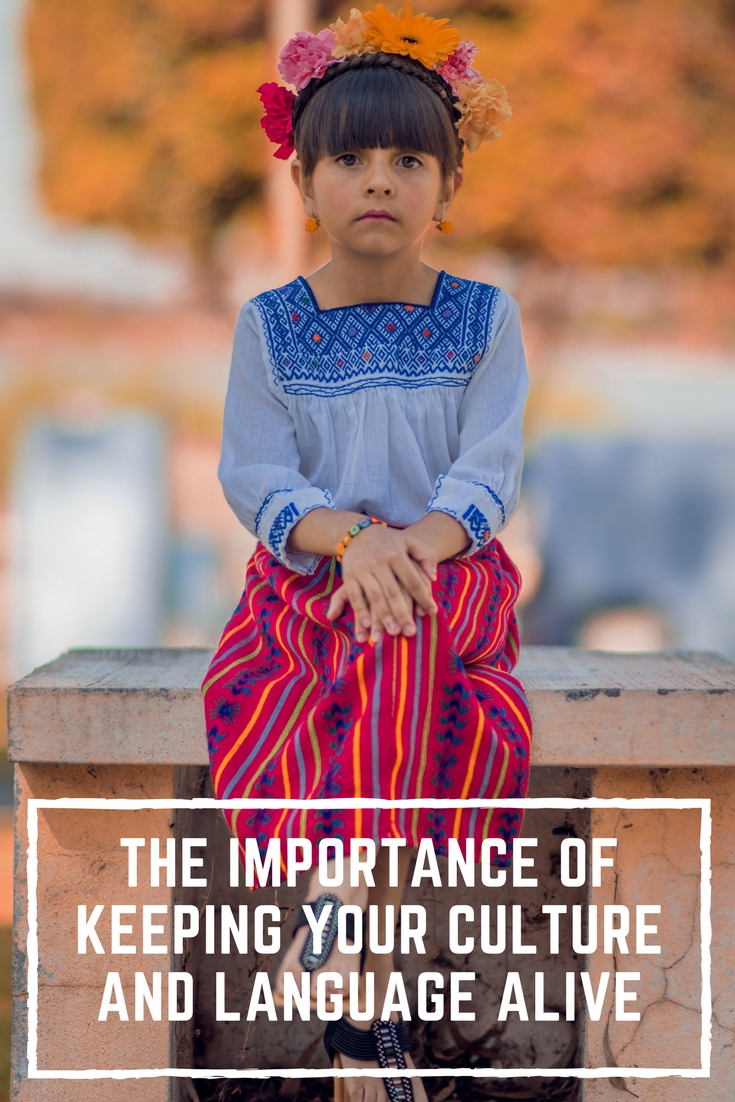