It’s a common misconception that for children with cognitive or developmental disabilities learning two or more languages can further negatively affect their language development.  This belief is even shared by many physicians, therapists and special education teachers who regularly advice parents of children with disabilities to speak to them only in English. This advice goes against the findings of an increasing amount of scientific evidence based studies which have discovered something that many bilingual families already knew: that bilingualism is not harmful for children with developmental delays or language impairments. 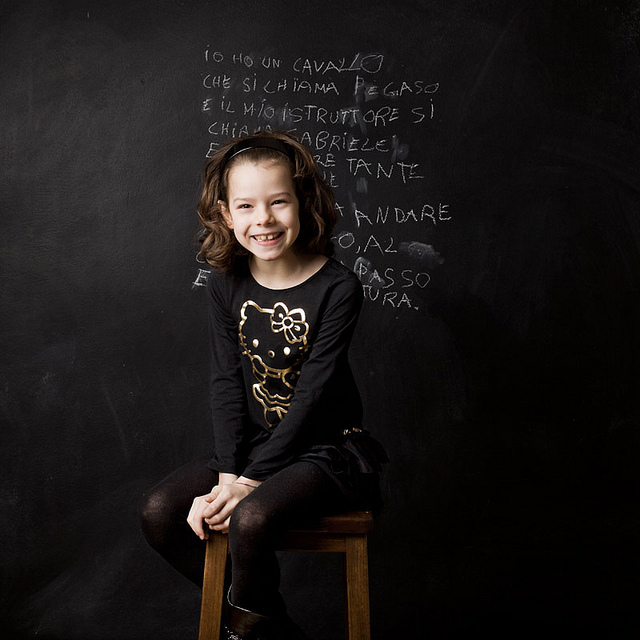 In families where a language other than English is spoken at home or for whom speaking two or more languages is useful and/or important, restricting the child’s exposure to only one language can have many negative implications.

I believe, based on my own experience raising a bilingual child with a language impairment and from what I have read on countless studies, that bilingualism is not only possible for children with disabilities but also, for many, an invaluable part of their lives.  But don’t take my word for it, here are my favorite articles and studies supporting bilingualism for children with language impairments.

1) Can children with language impairments learn two languages? by Lauren Lowry,  a Certified Speech-Language Pathologist.  This great Article from the Hanen Center: We actually used the Hanen program with my daughter and it helped us find ways to support her and increase her language skills.  The results where truly amazing and we did it in both languages.

3) Cognition and behavior: Bilingualism doesn’t hinder language.  This article from The Simmons Foundation Autism Research Initiative describes two different studies that conclude that “bilingualism is not harmful to children with autism, and that clinicians should not advise bilingual parents to teach their children with autism only one language.”

4) How to Raise Bilingual Kids With Special Needs is a great article in SpanglishBaby by my friend Eliana Tardio who shares her first hand experience raising two bilingual children who have Down Syndrome.

5) Video from LinguaHealth with Dr. Brenda Gorman a speech-language pathologist.  In this video she talks about the misconception many people have that a child with language impairments should only communicate in one language.

I might be a little biased on these next two as I wrote them but I think I make good points in them and included background information as well as my own theory on the subject.  🙂

6) Autism and Bilingualism: Our Family’s Journey. I wrote this article about our experience with my daughter who has autism and how being bilingual is important for her development and communication and has been beneficial for her to the point of improving her language skills.

In recent years there have been some studies that disproof the notion that children with developmental disabilities or speech impairments should stop using their home language and focus only on one language.  There still is a lot of research that needs to be done but this is a good start.

8) Study: To Be or Not to Be Bilingual: Autistic Children from Multilungual Families by Tamar Kremer-Sadlik from the University of California, Los Angeles. This study states that there is not sufficient support to claim that multilingualism further harms language acquisition of language impaired/delayed children. Additionally it  goes on to say that it is very important for children with ASD to speak the home language.

For an constantly updated and more extensive list of articles and studies regarding bilingualism and disabilities please visit Growing Up Bilingual’s resources page HERE.

Do you think a child with disabilities or language impairment can be bilingual?