This post is sponsored by The Bentonville Film Festival; while the views expressed here were genuinely mine, consideration was paid to me to produce this post

I love watching movies, there is just something about going to the movie theater and being transported to a different place as you immersed yourself in the movie’s story and get to know the characters.  Through movies I have gotten to travel to far away places I’ve never been to, I’ve immersed myself in different cultures, I’ve hopped on a time machine to get a peek at what life was and I have let my imagination run wild with movies about fantasy worlds and futuristic cities.

I have wonderful memories of watching the movie awards ceremony on TV with my parents, it was a family event and one of the few times during the year that my Dad would let us watch TV while we had dinner, which made it so special.  I loved looking at all the actresses with their glistening gowns and listen to all of the winners’ emotional acceptance speeches and I imagined myself being there in the audience. 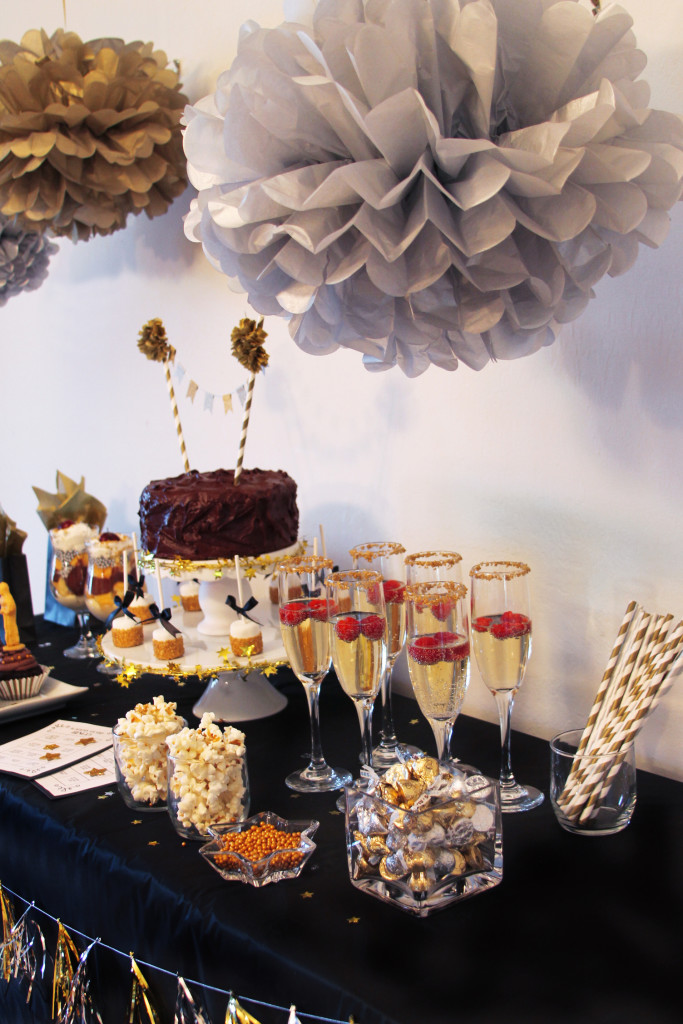 Now that I have my own children we enjoy our weekly movie night together and at least a couple of times per month we go to the movie theater and I still I look forward to the awards ceremony every year and to sharing my love for the movies with my kids. As a woman, a Latina and as a mom it’s very important for me to see diversity being represented in the films both through leading characters in the movie and also by films that are directed, written and produced by minorities that bring a diverse stories and points of view to the screen. This is why I am so excited to tell you about the Bentonville Film Festival, a unique film festival that champions women and diversity in film.  Co-founded by Academy Award Winner® Geena Davis and entrepreneur Trevor Drinkwater in 2015 the BFF uses research to raise awareness about the importance of diversity in the film industry. The Bentonville Film Festival  accepts films into its competition having two or more of the following characteristics:  Female or Minority Lead, Female or Minority Director, Female or Minority Writer, Female or Minority Production Company, Gender and Diversity Balanced cast, and/or Gender and Diversity Balanced crew and guarantees full distribution to its winning films in the Best Narrative Jury Award, Best Family Film Award, and Audience Award categories.  The second annual Bentonville Film Festival will be held May 3-8, 2016 in partnership with founding Sponsor Walmart, presenting Sponsor Coca-Cola and distribution partners AMC Theatres and Lifetime.

As the next movie awards ceremony approaches I am getting ready to enjoy it by throwing a little party with friends and family to celebrate movies. 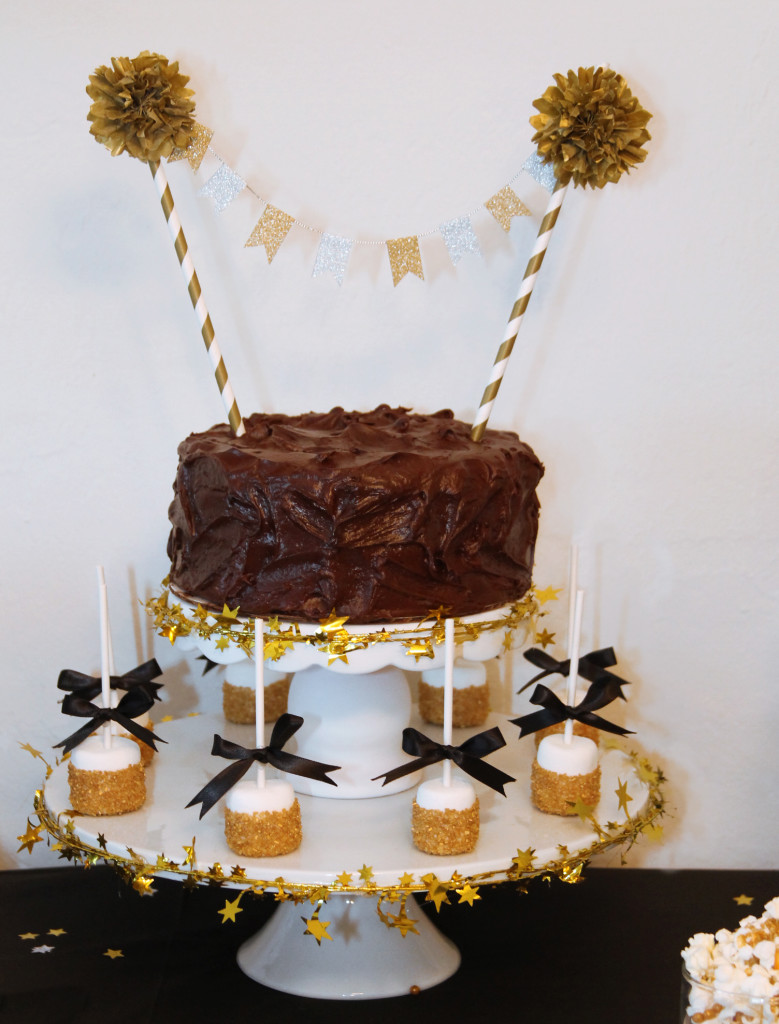 Everything that I did for my Movie Awards Party was easy and did not cost a lot of money; you see you don’t have to spend a fortune or spend all day in the kitchen to throw a fabulous party!

How To Throw A Last Minute Movie Awards Party 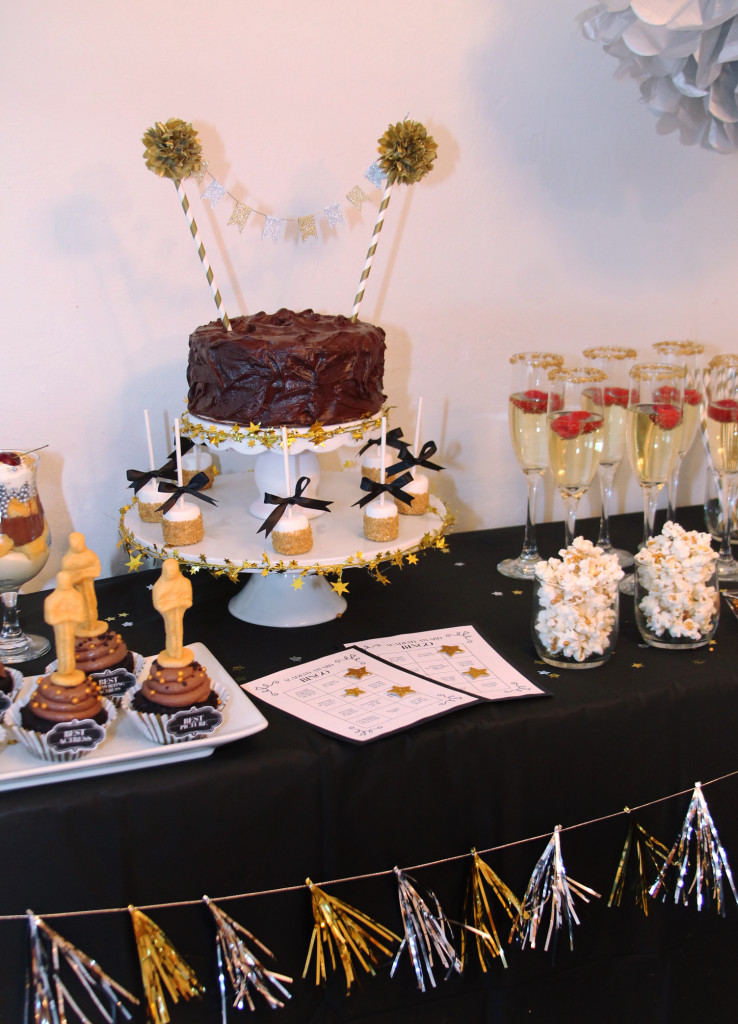 Easy Recipes, Decorations And Games For A Movie Awards Party

Using the marzipan create movie award statues, it’s as easy as playing with playdoh. Then inserted a skewer in the statues and spray painted them with edible gold color mist. Sprinkle gold sugar pearls on the frosting and insert the statues in the center. Place the cupcakes in gold striped or gold cupcake liners. Download the Movie Award Party printables HERE and glue the different award titles to the front of your cupcake liners. 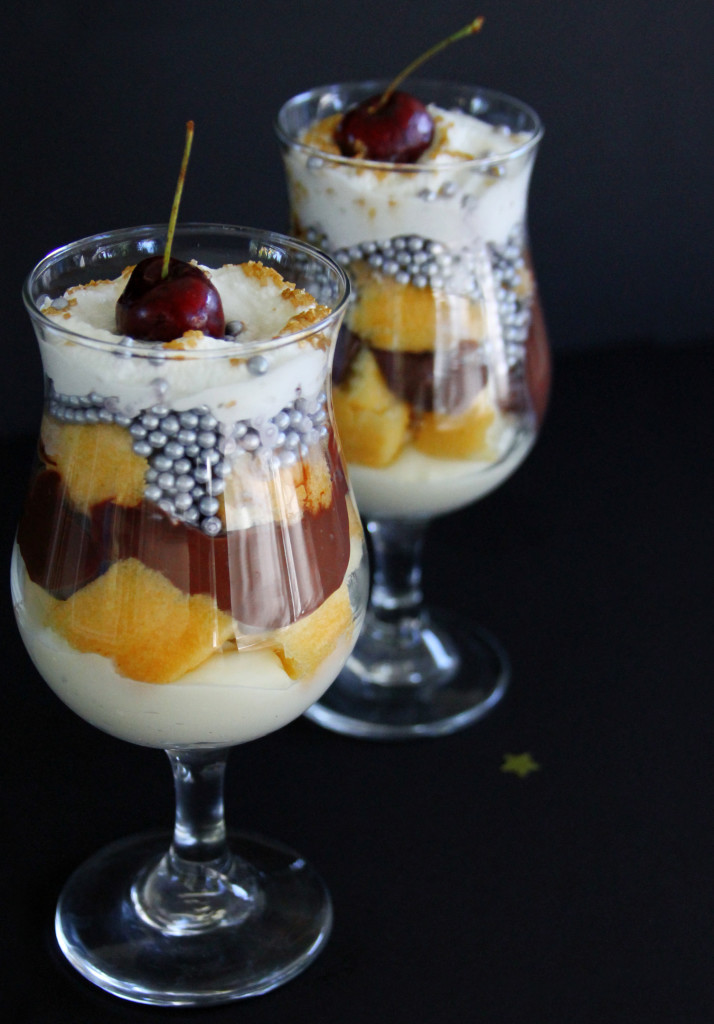 In a tall cup or glass layer the vanilla pudding, pieces of cake, chocolate pudding, yellow cake and silver sugar pearls. Top with whipped cream and garnish with a cherry and gold pearlized sugar. 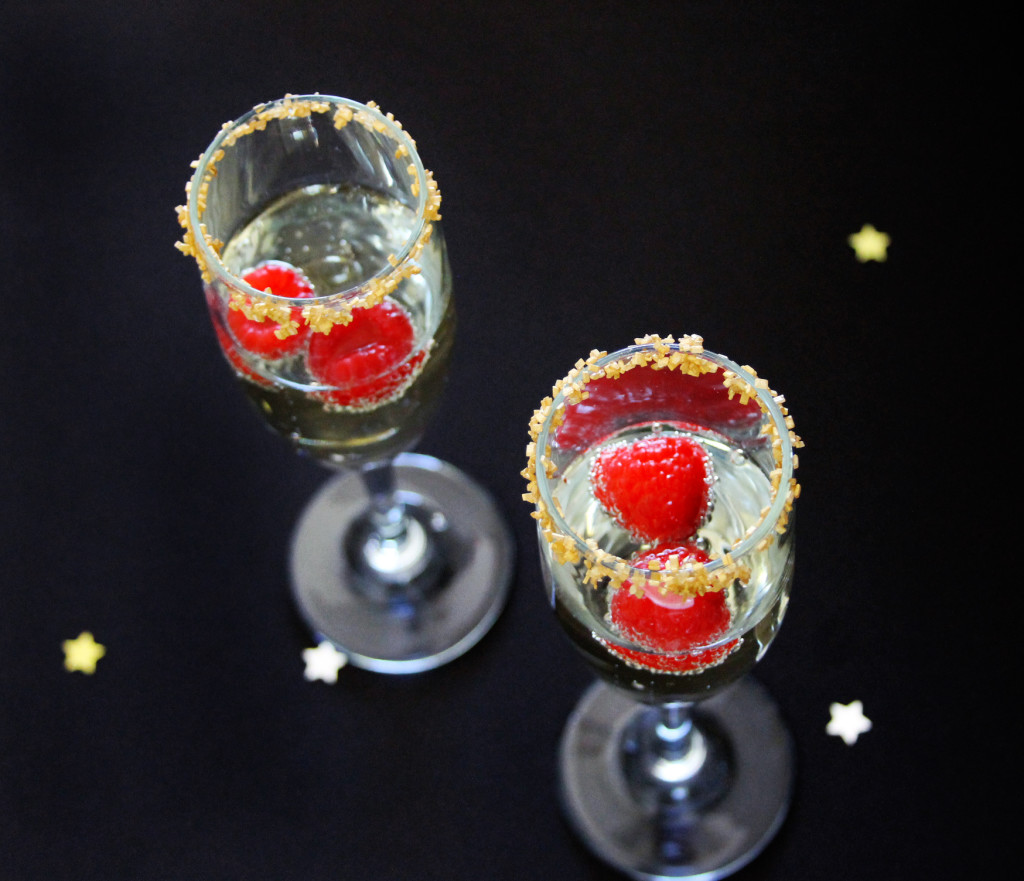 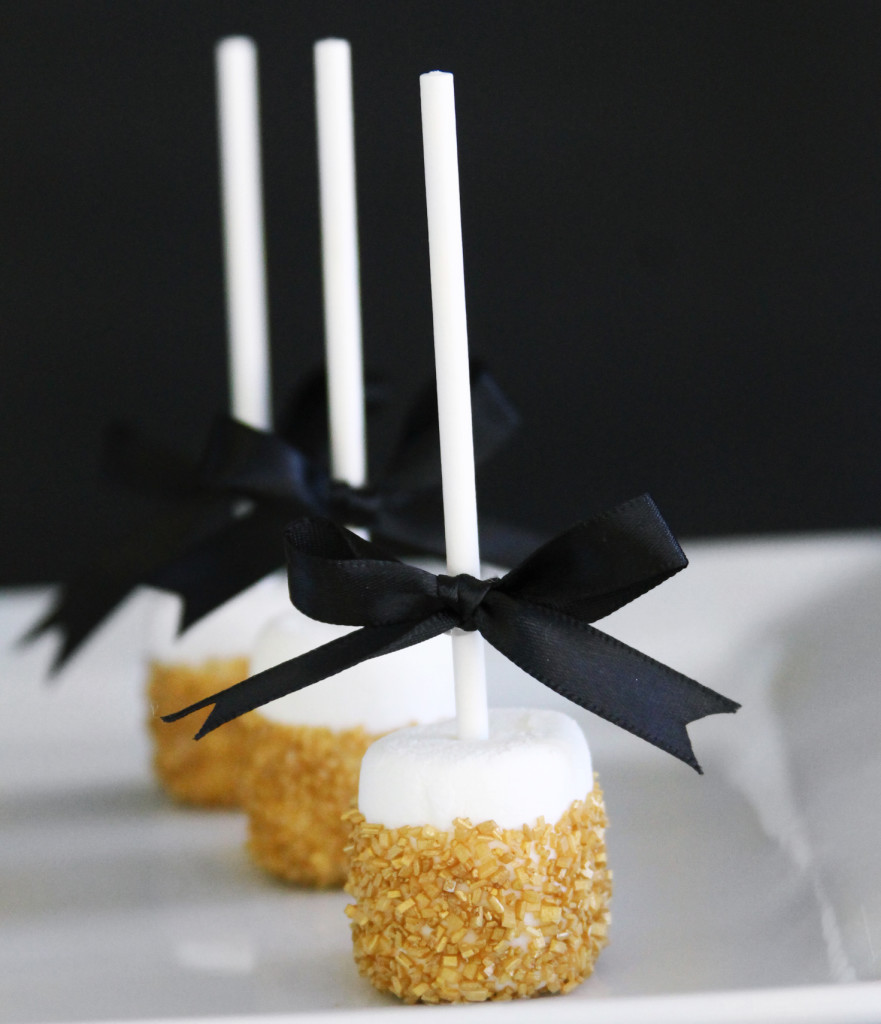 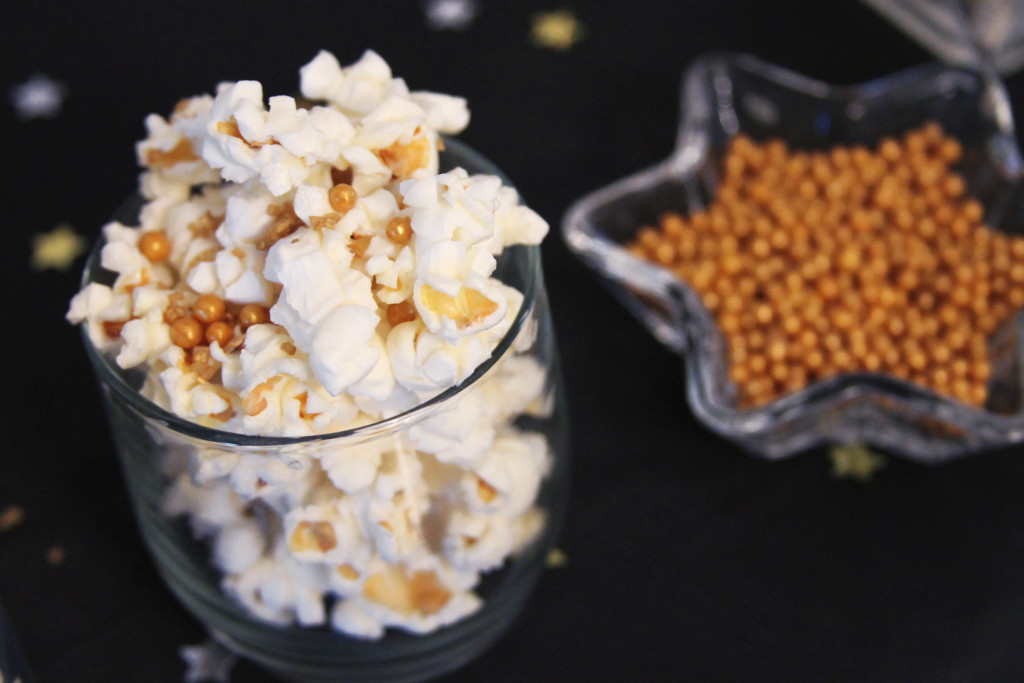 Pop the popcorn in the microwave. Spray just a little olive oil spray, place in a bowl or individual containers and sprinkle with gold pearlized sugar and gold sugar pearls, the olive oil will give it a nice shine and will help the sugar and pearls stick to it. 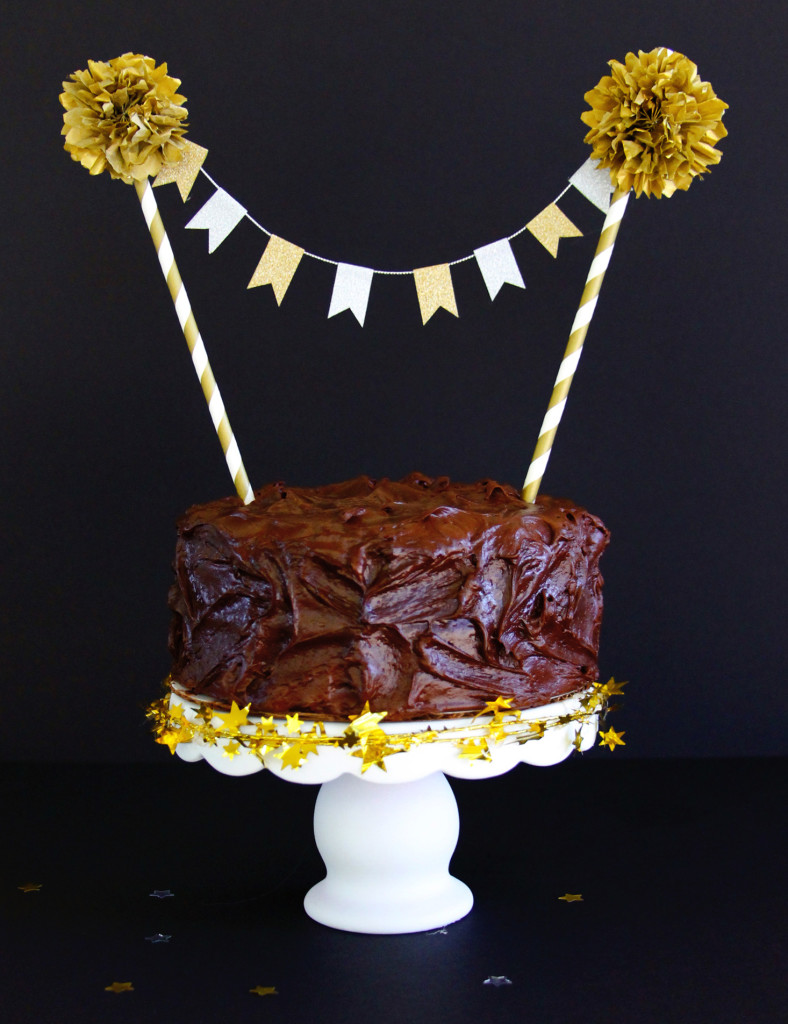 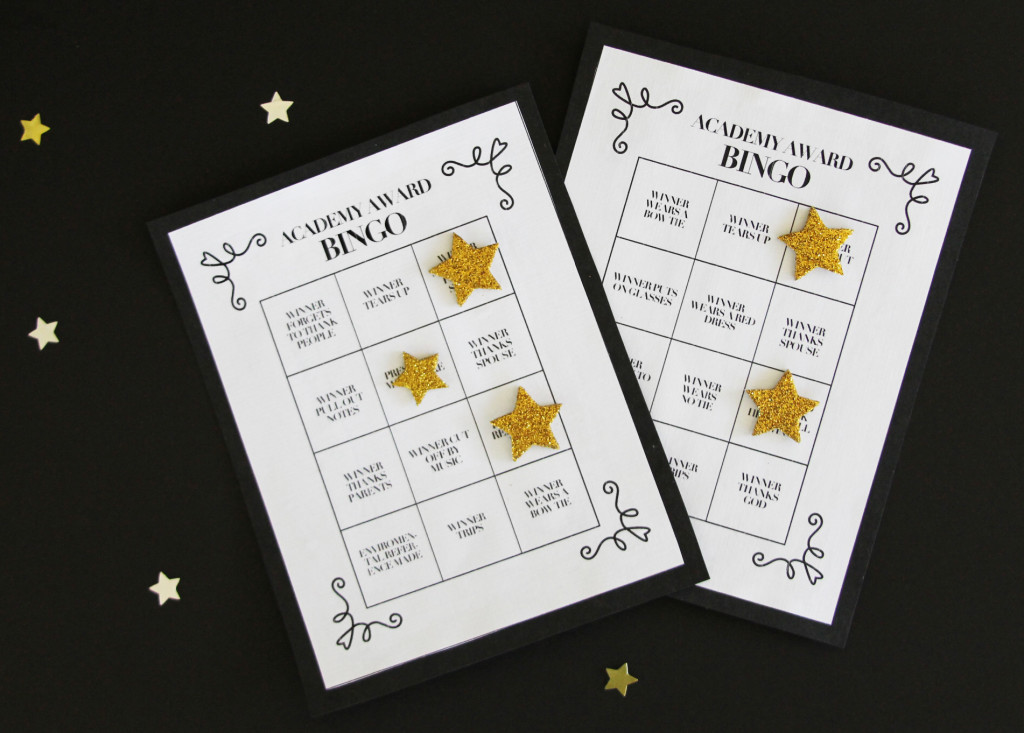 This year I am not only celebrating my love of movies with a movie awards party but I am also promoting and supporting diversity in movies. We know that there is a lack of diversity in movies that are nominated for the movie awards but people are noticing and speaking up and I am hoping that this along with organization that are championing for more diversity in the big screen like the Bentonville Film Festival we will be seeing more films lead, directed, produced and written by minorities being recognized and acknowledged!  Check out the Bentonville Film Festival’s website where you can find ways to support them. Like BFF on Facebook and follow @BFFfestival on twitter to stay up to date with their mission. 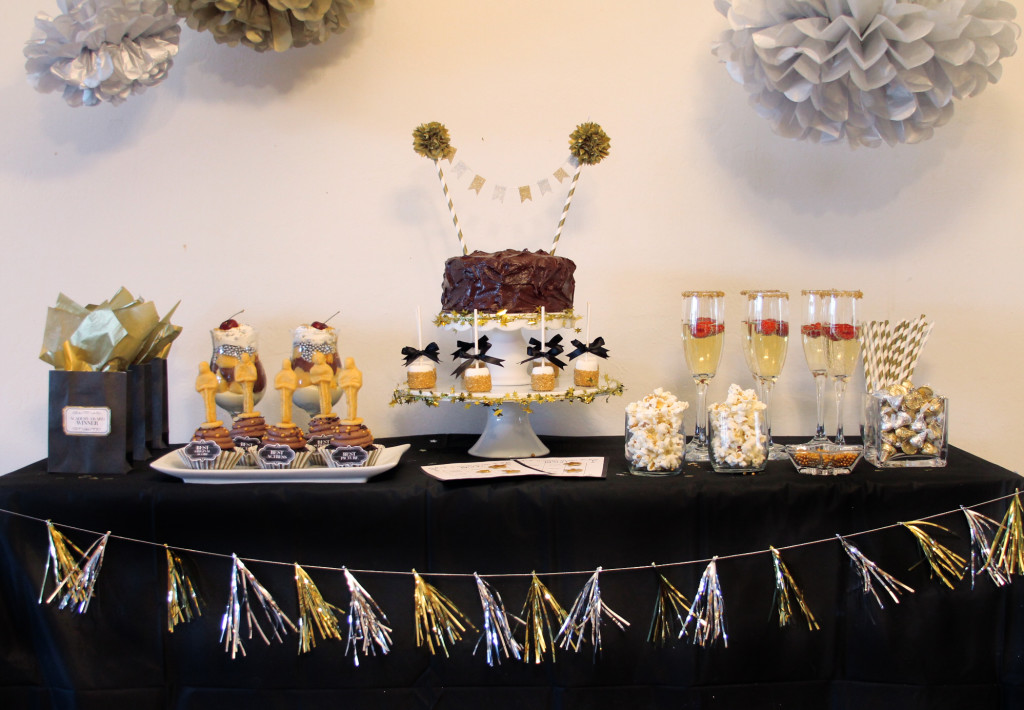 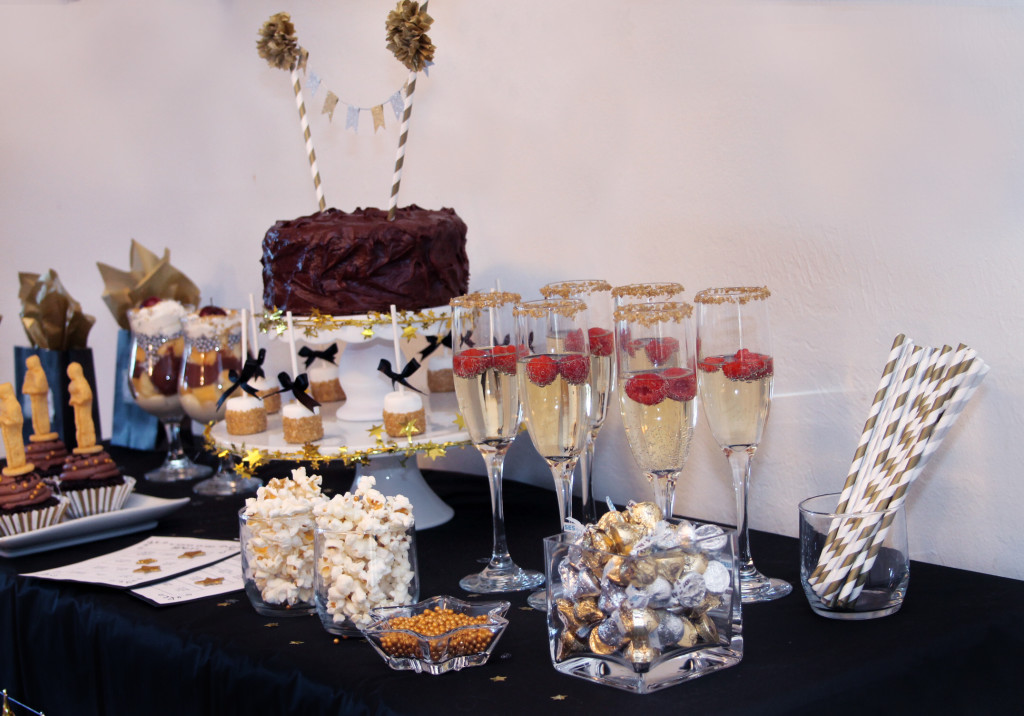