This shop has been compensated by Collective Bias, Inc. and its advertiser. All opinions are mine alone. #BakeHolidayGoodness #CollectiveBias

These chocolate pumpkin flan mini Bundt cakes are a great dessert for entertaining this holiday season and they are easy and quick to make. 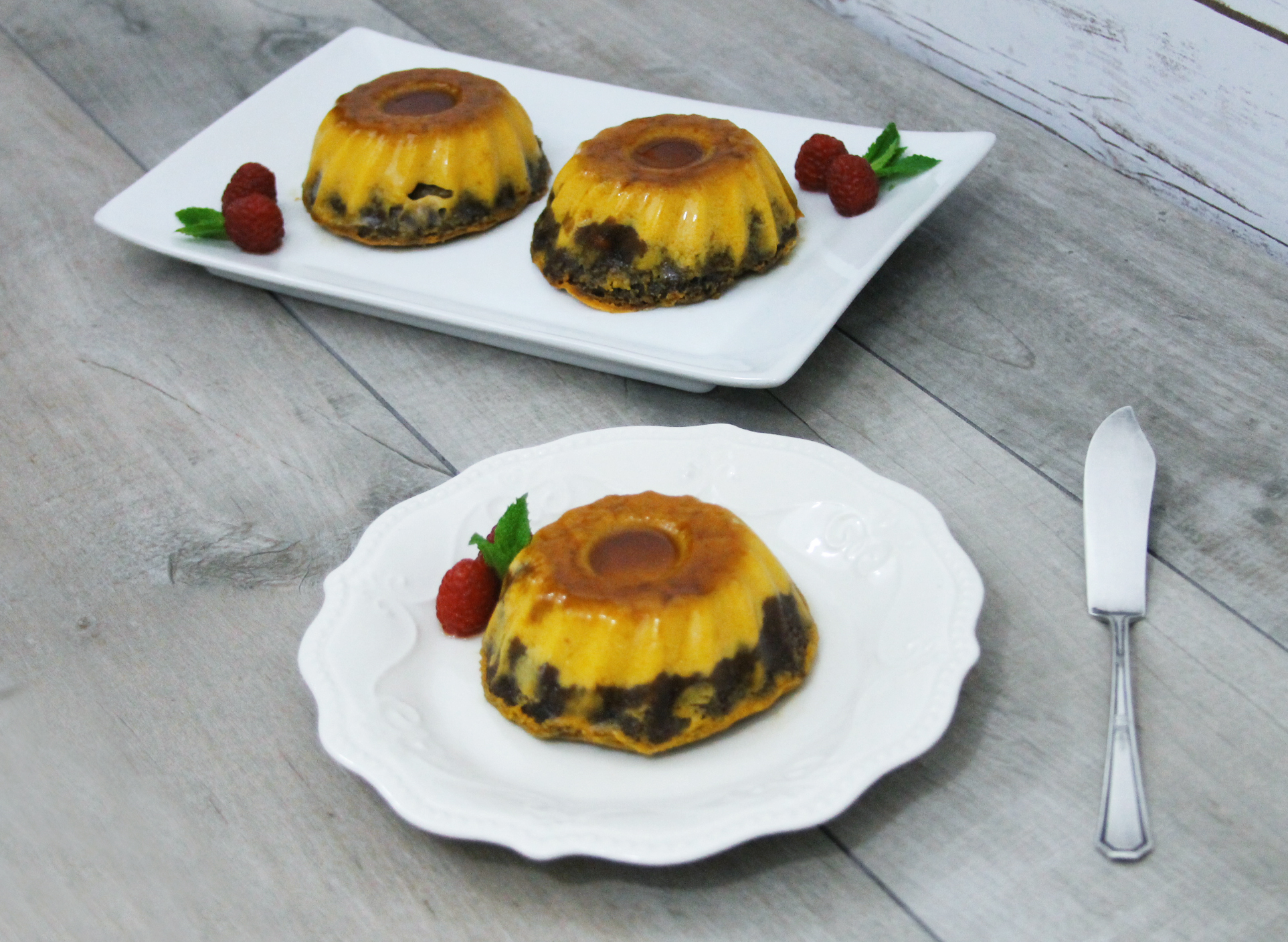 As the holiday season approaches I always look forward to all of that delicious food, specially those recipes that are part of our family’s holiday tradition. Flan is one of those dishes that needs to be part of our holiday celebrations, it’s just not Christmas without flan! 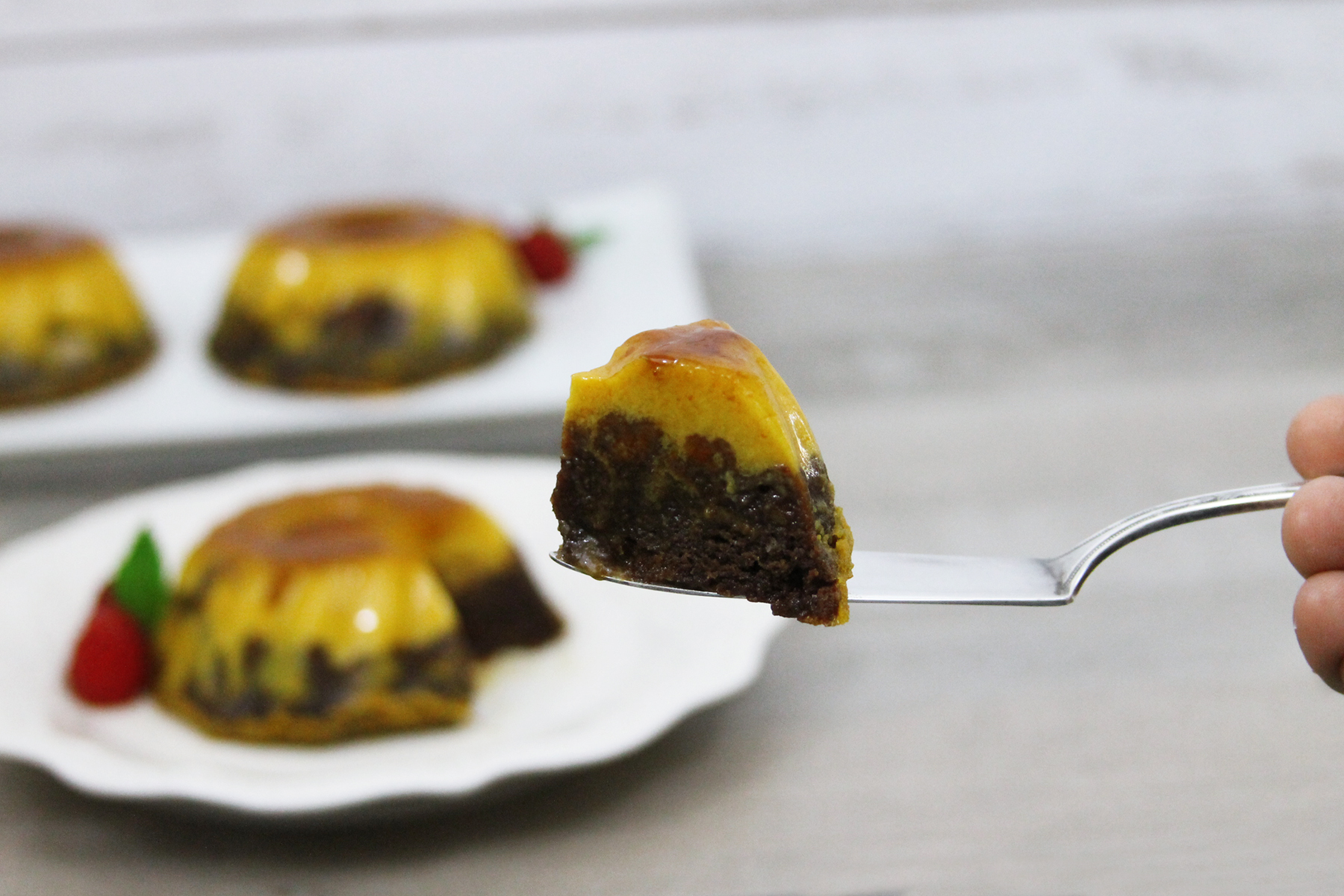 However this year I wanted to try something different so I decided to make a choco flan cake; half chocolate and half flan this dessert is not only delicious but it looks so festive. For this recipe I took a couple of shortcuts that let me make this fancy dessert spending half the prep time it would usually take: I used the NESTLÉ® TOLL HOUSE® Brownies & More Baking Mix with Butterfingers Morsels for the cake half and I used a store bought flan mix for the flan half. I added some pumpkin puree to the flan mix to give it a different and personal touch an also made the flan using NESTLÉ® CARNATION® Evaporated Milk instead of regular milk to make the flan richer and smoother. My grandma and my mother always used NESTLÉ® CARNATION® Evaporated Milk when making their flan so even if I am taking a few shortcuts I’m just had to make sure include CARNATION® Evaporated Milk in my recipe! 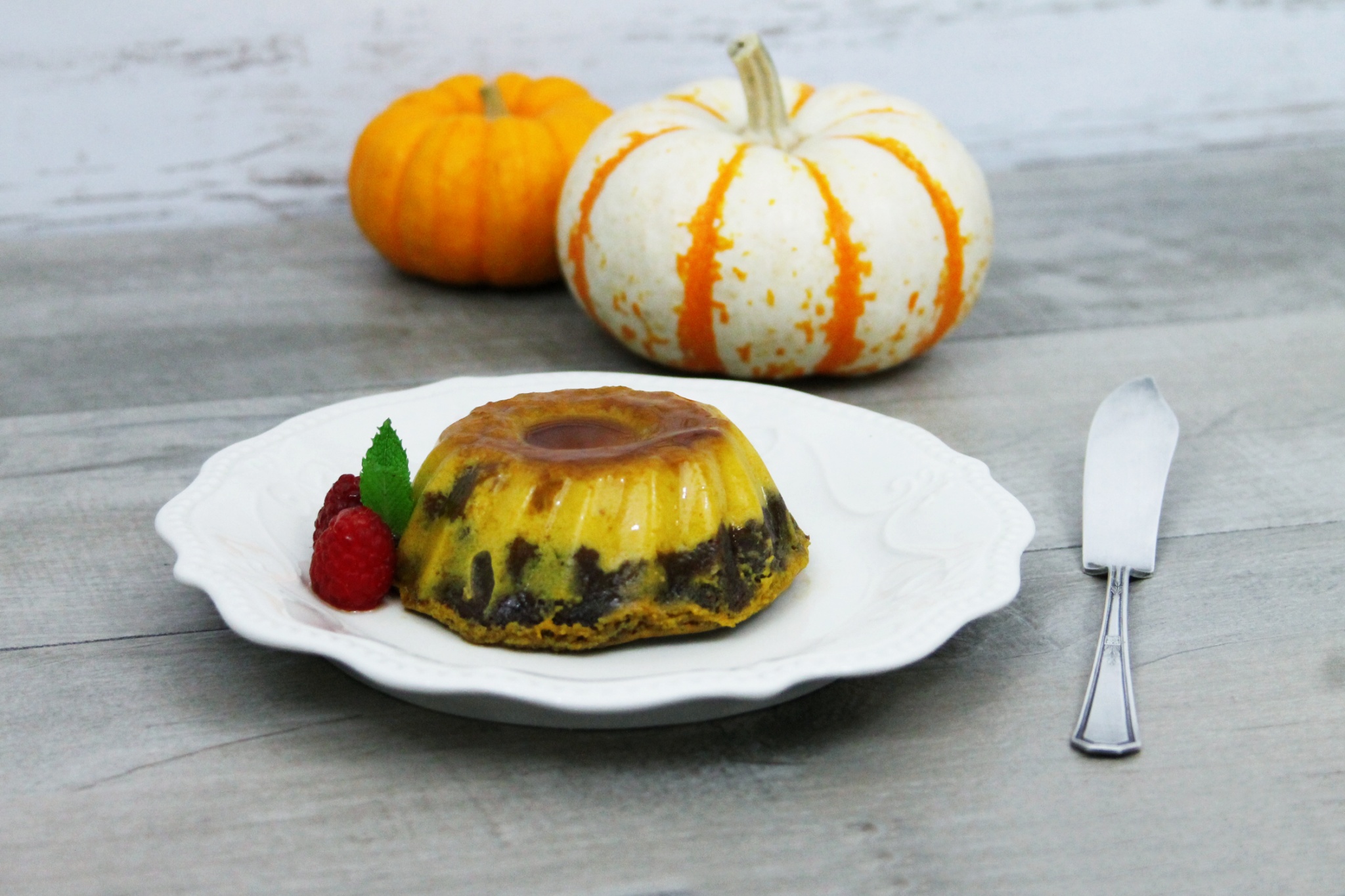 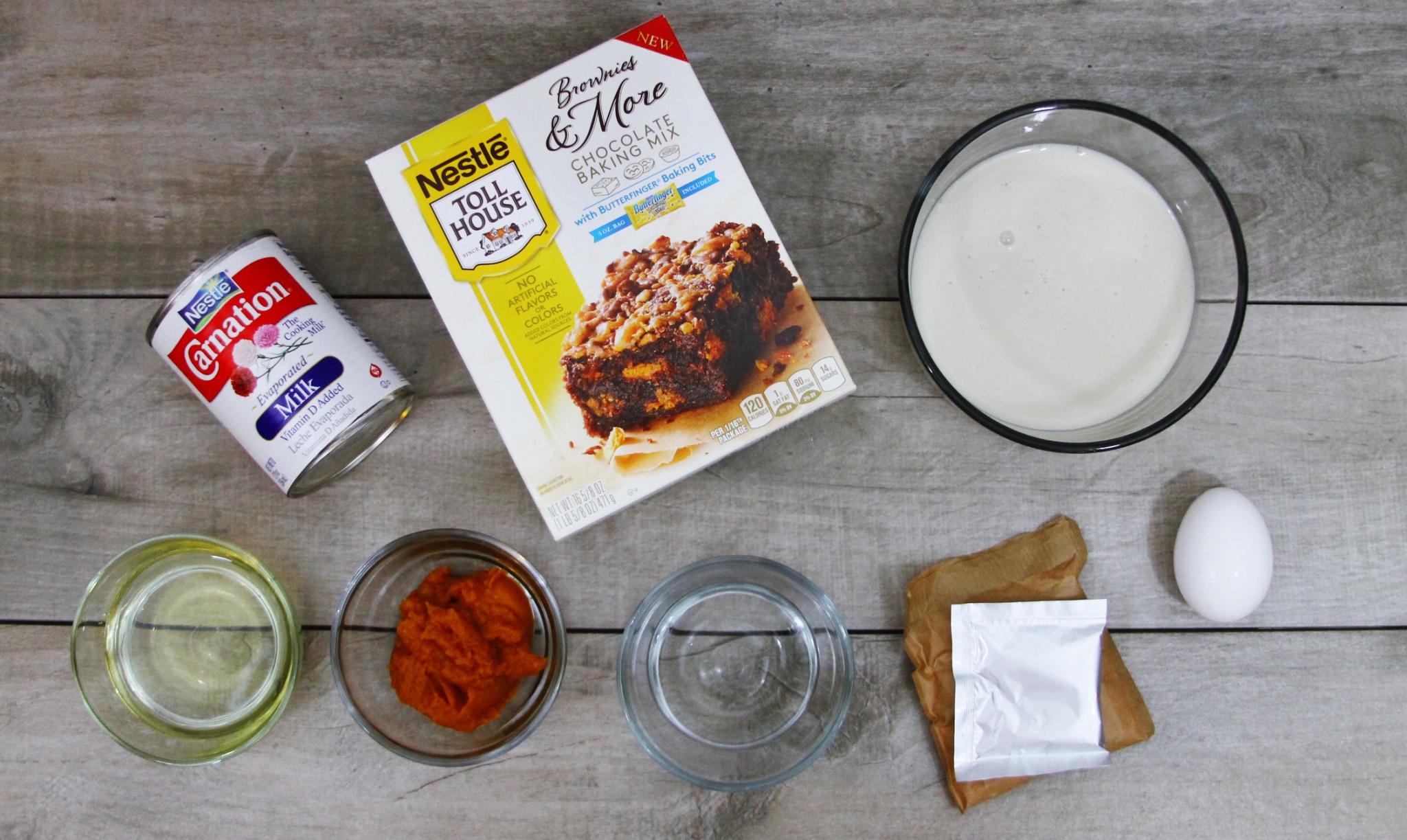 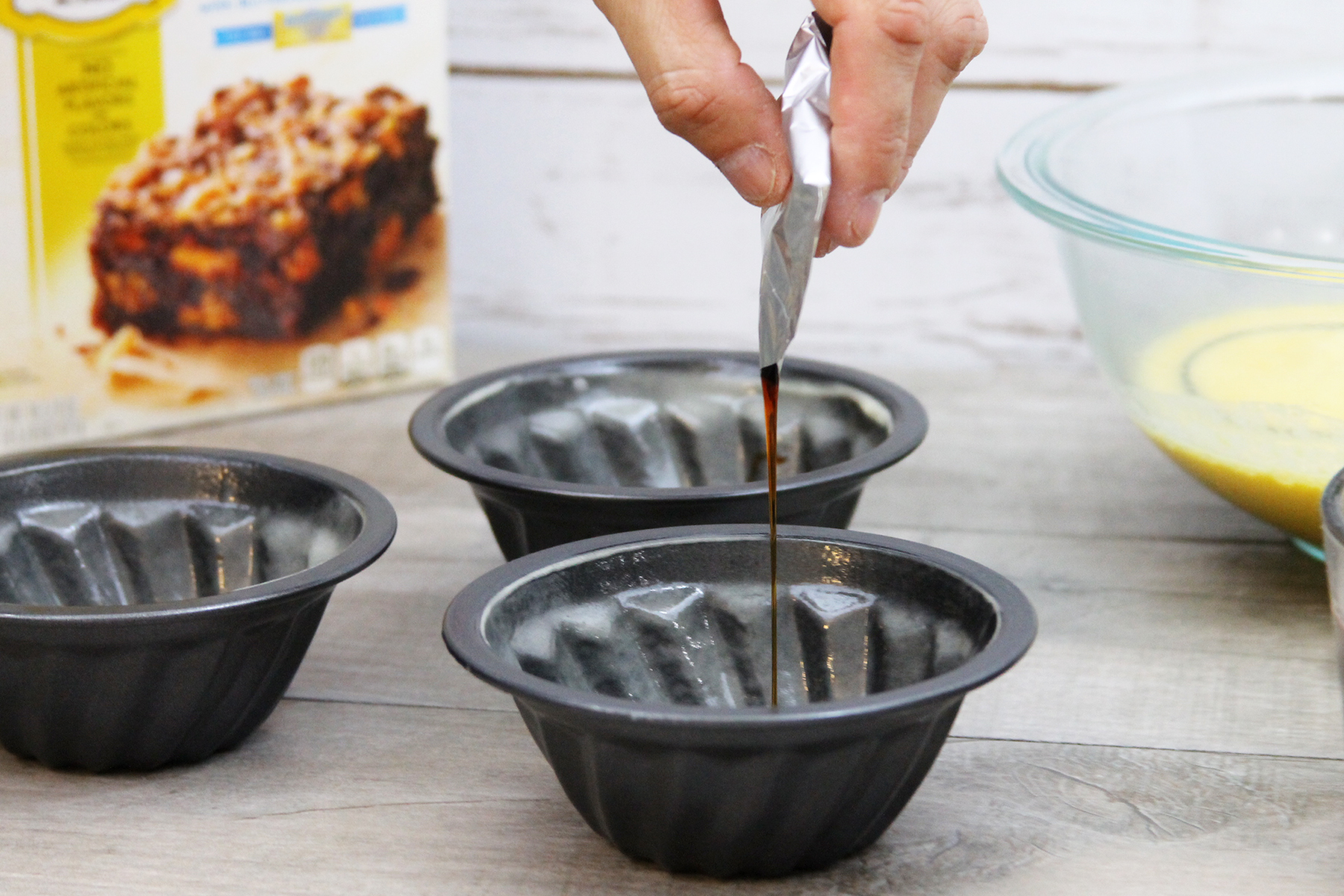 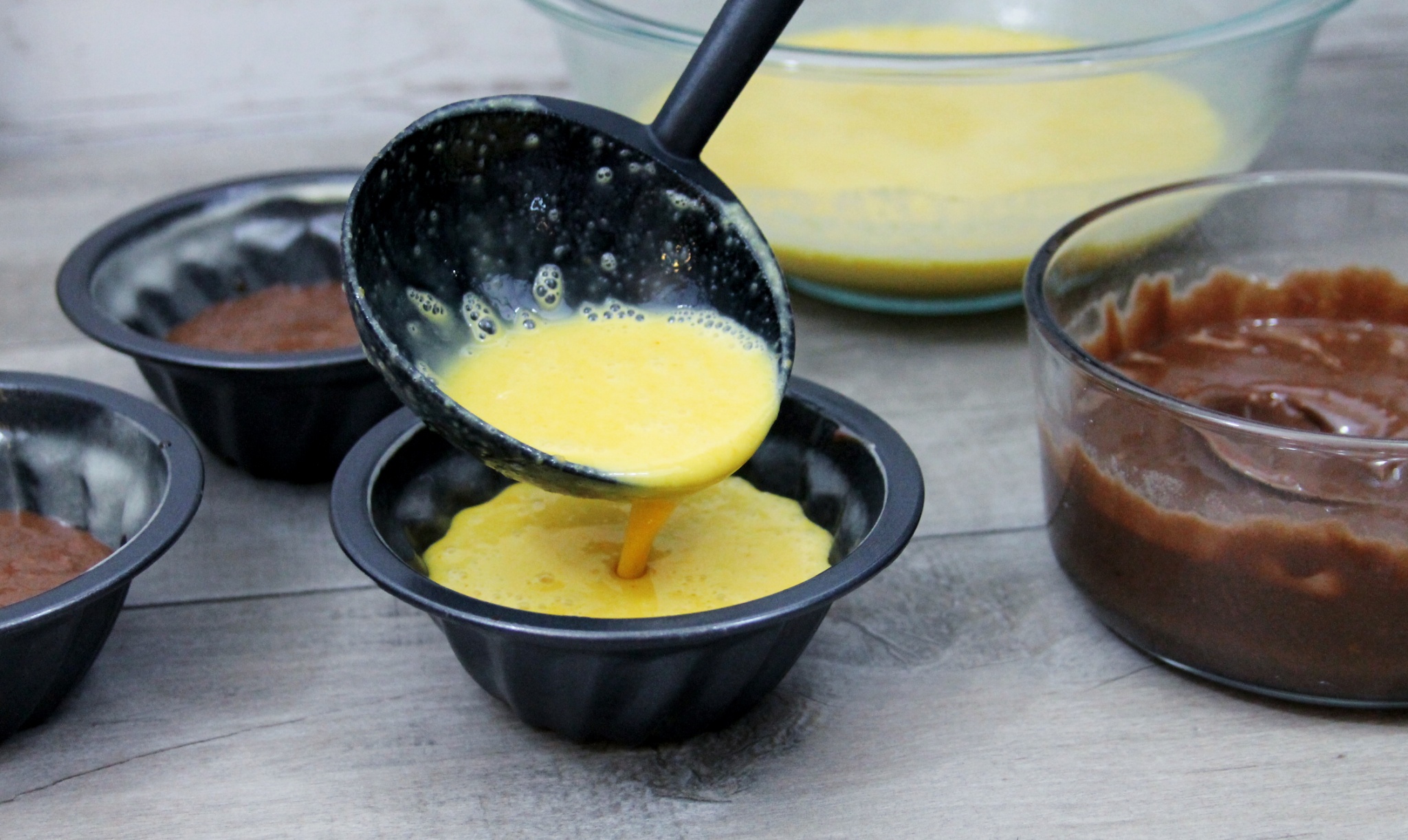 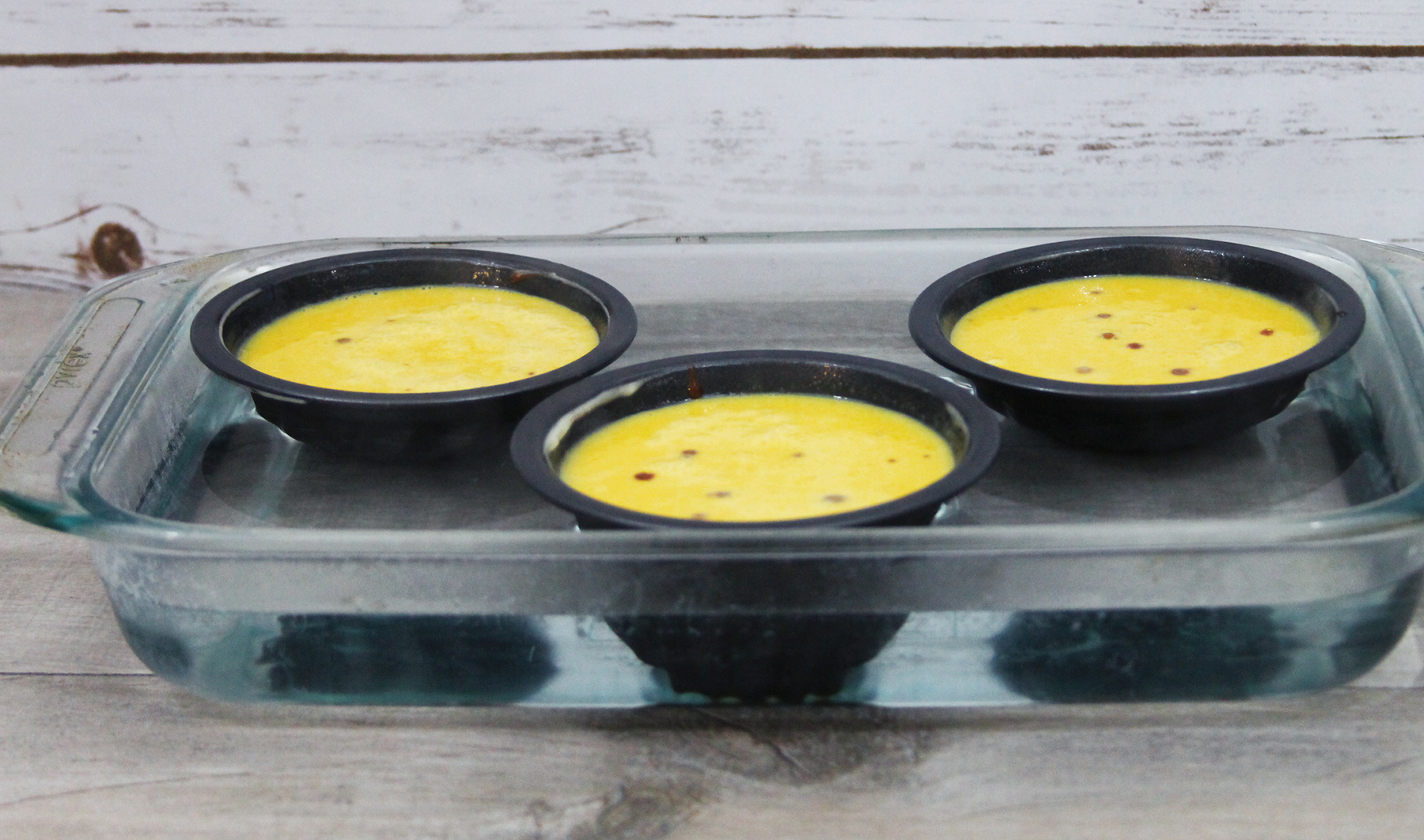 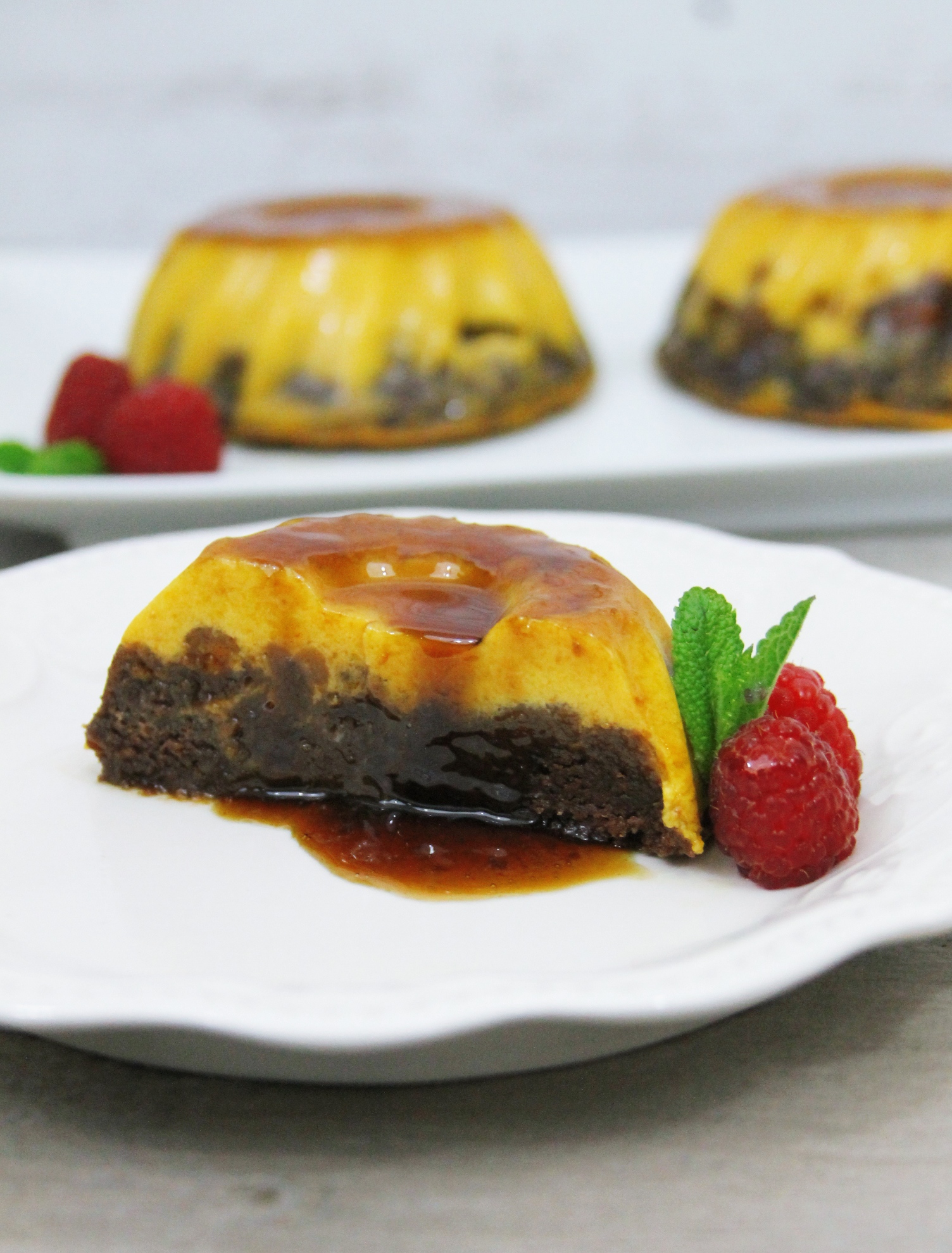 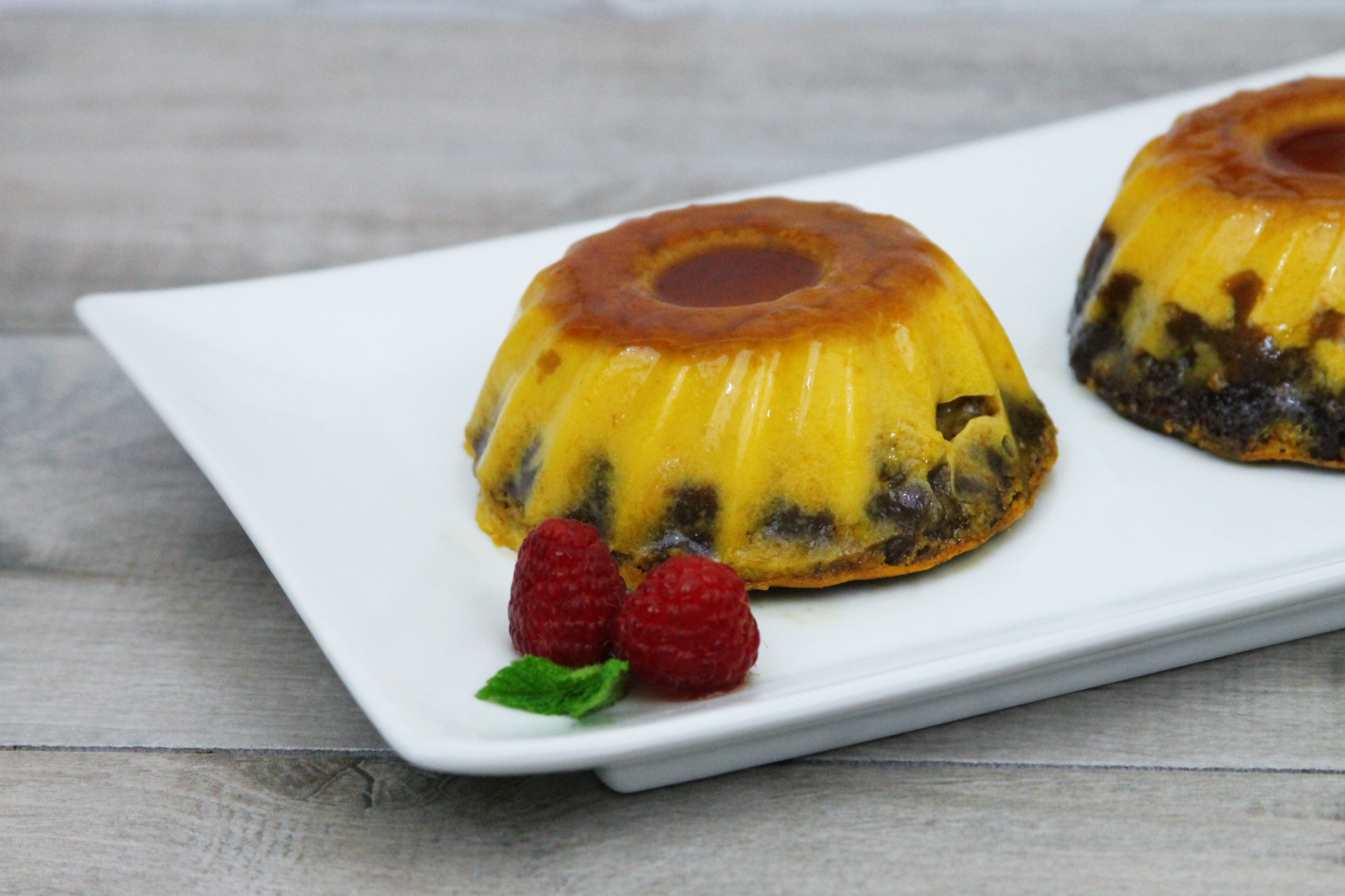 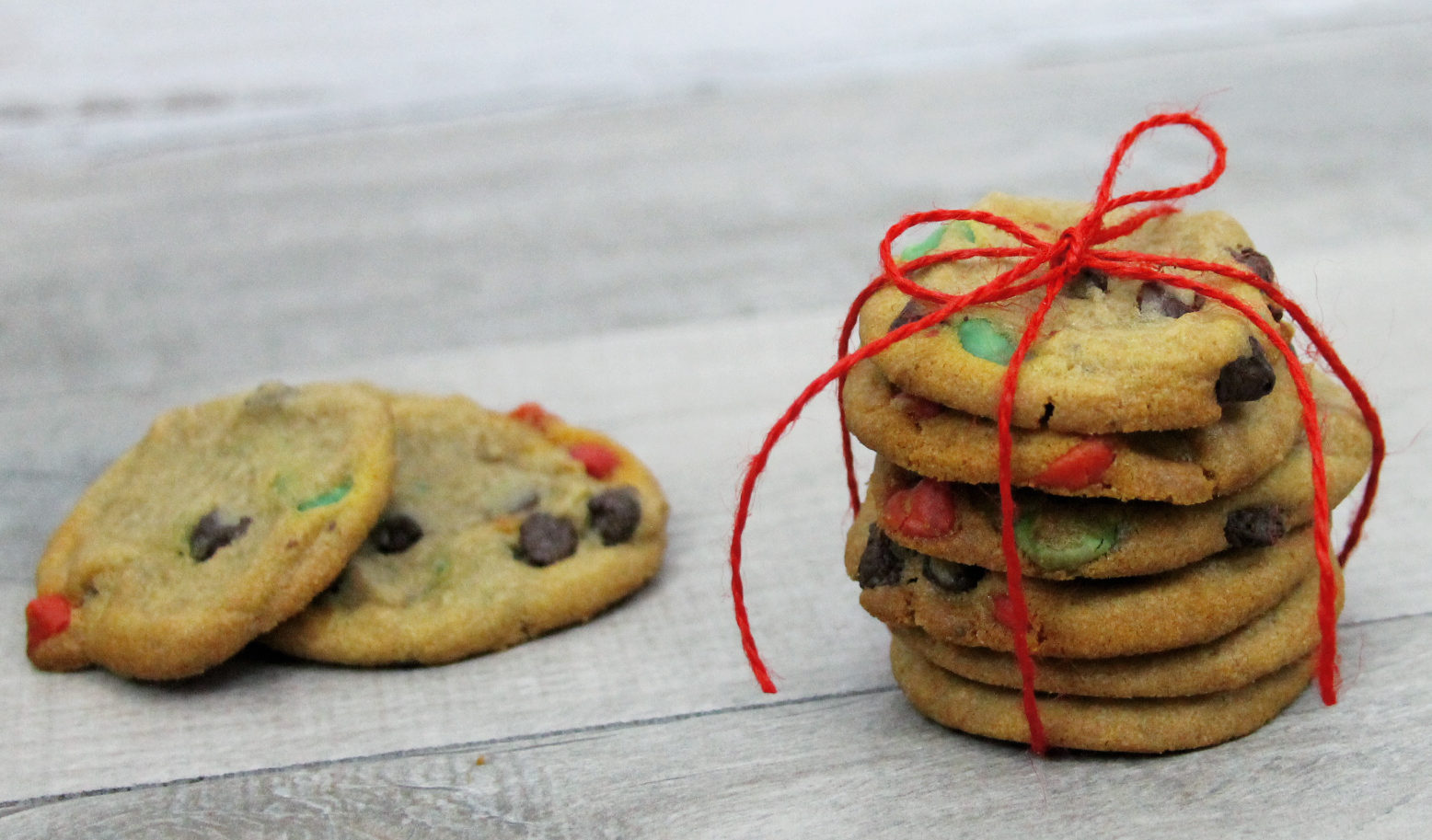 We always buy NESTLÉ® products because NESTLÉ® has been part of our family’s holiday recipes for generations; it’s a brand I really trust.

Be sure to check out the Nestlé Flavorful Moments on Pinterest for more holiday recipe inspiration! 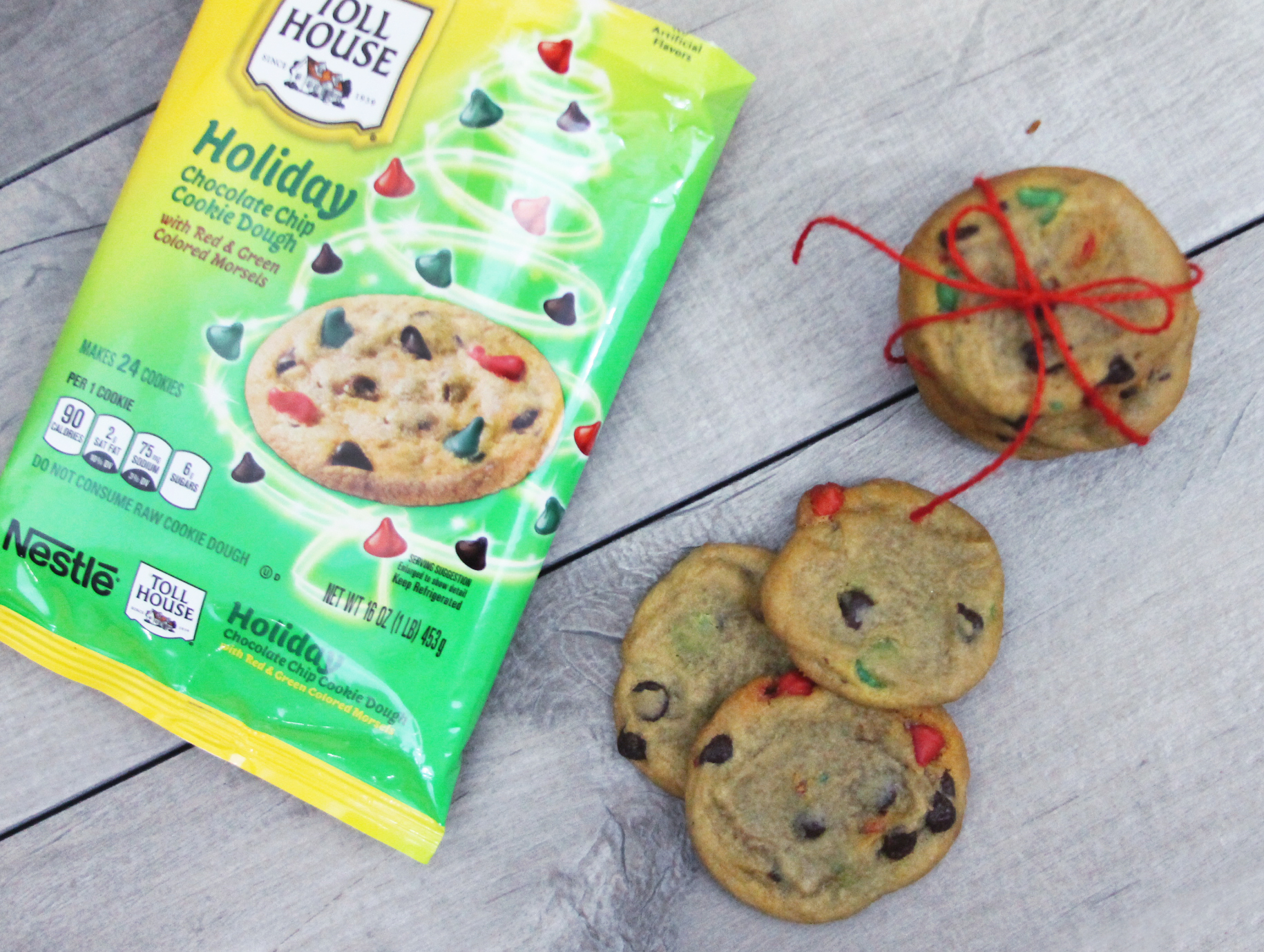 And don’t worry, if you are too busy to make a run to the supermarket you and take advantage of the Walmart Grocery Pickup service. Right now you can earn $10 when you refer-a-friend! Check out the promotion HERE. You can great ideas and recipes at Nestle Everyday Kitchen