Skip to content
This is a sponsored post on behalf of LATISM. However all opinions are my own. 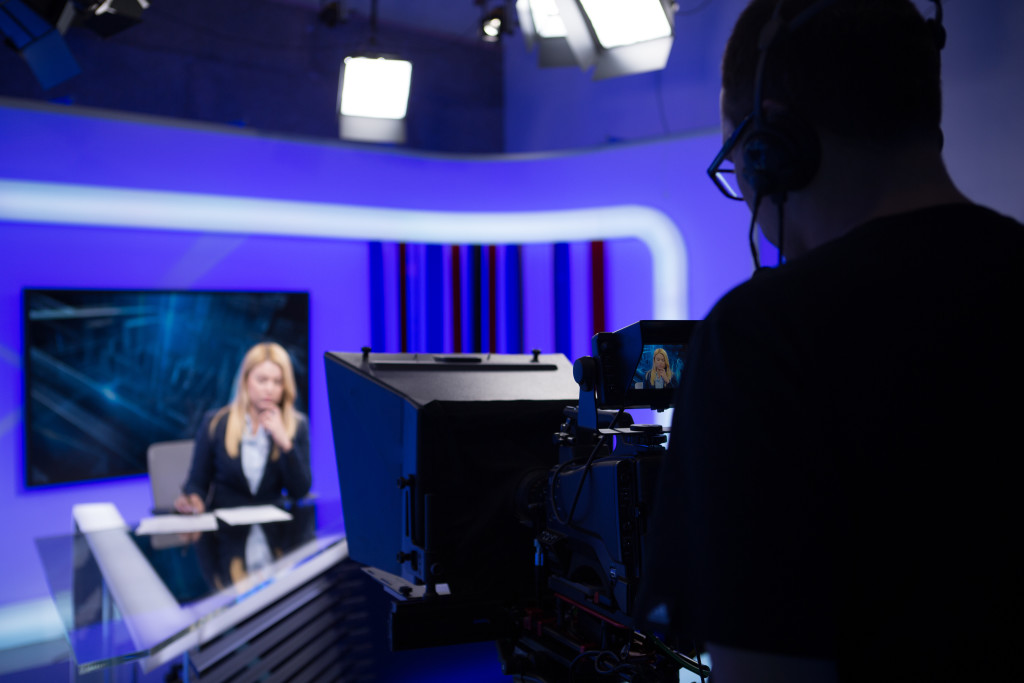 Having more diversity in the media and giving diverse channels the importance they deserve is crucial for many reasons. The recent Democratic debate hosted on the Spanish network Univision exemplifies this.  During the debate issues that are of special interest to the Latino population, like immigration, where addressed and we also got to see people who we usually don’t see in the media, like the Guatemalan immigrant woman who brought to light the importance of putting laws in place that keep families together, something that is not talked about often. Being from Guatemala myself I can tell you that hearing her speak about what she was going through touched me as I could really identify with her. The
Here are five reasons why we need more diversity to be represented in the media:
I am excited to announce that LATISM will be having a Twitter Chat tonight, March 15th, at 9pm ET to open up the disussion about the importance of diversity in the media. I hope that you will be able to join us and let us know why you think that diversity is important in media. Follow and use the #LATISM and #Respeto hashtags to participate. See you there!