Not only will ou own Star Wars: The Rise of Skywalker so you can enjoy it at home but you also get to experience all of the bonus features. Bonus material includes a feature-length, making-of documentary, which goes behind the scenes with the cast and filmmakers from Star Wars: The Rise of Skywalker and explores the legacy of the Skywalker saga. Bonus features also dig into the film’s Pasaana desert scenes, including the thrilling landspeeder chase, and the ship in which Rey discovers family secrets as well as a new little droid named D-O. Plus, fans will hear from Warwick Davis, who reprises his role as Wicket the Ewok, as well as the creature effects team that created a record 584 creatures and droids for the film. Digital consumers will receive an exclusive feature highlighting legendary composer John Williams, who has scored every episode in the Skywalker saga. 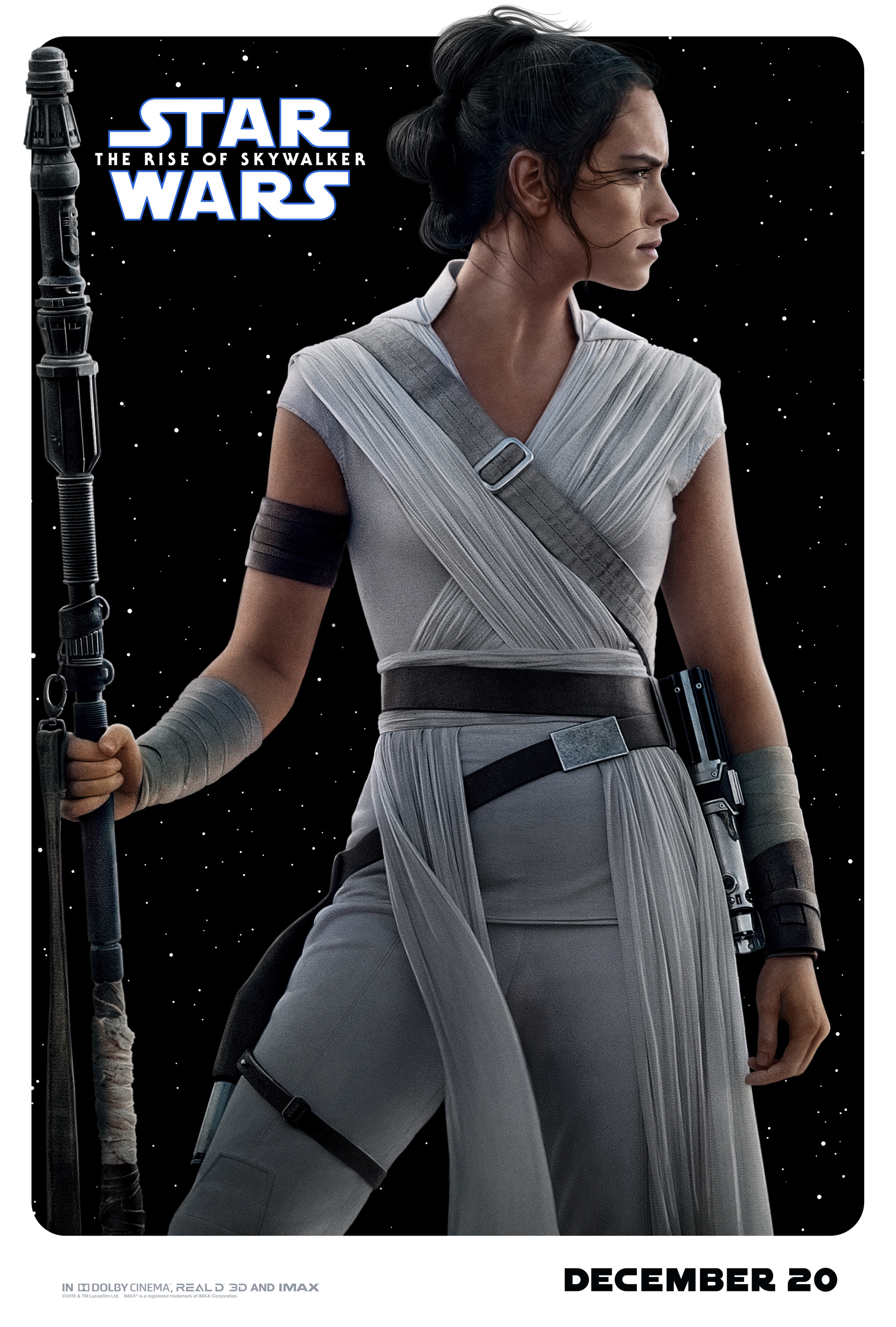 Bonus features also include the following: 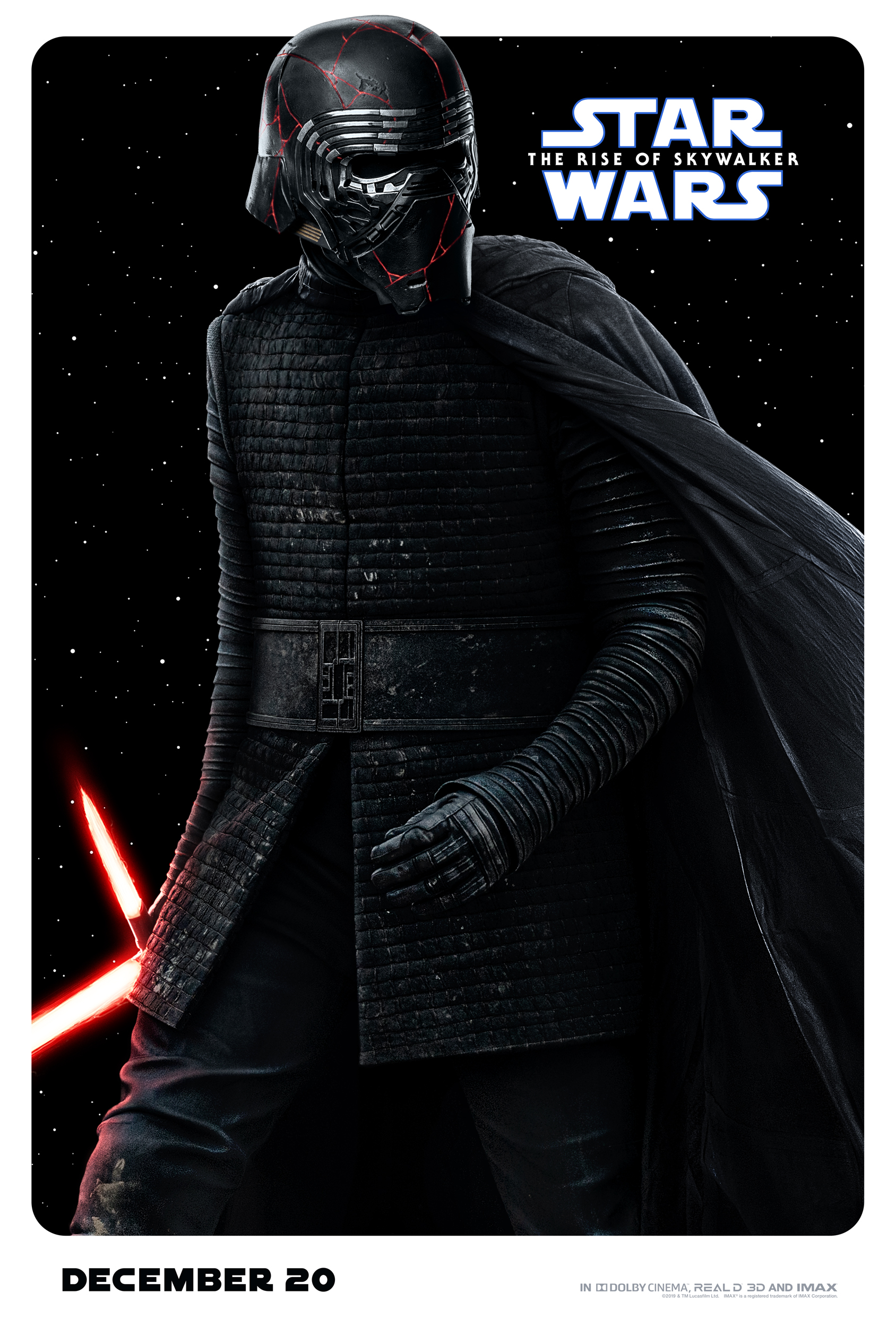 Enter the Star Wars: The Rise of Skywalker Giveaway!

Enter to win a Blu-ray & digital copy of Star Wars: The Rise of Skywalker by following the instructions in the Rafflecopter below. Giveaway open to US residents 18 years old and over. Void where prohibited. Giveaway ends .  The prize will be shipped by the sponsor. 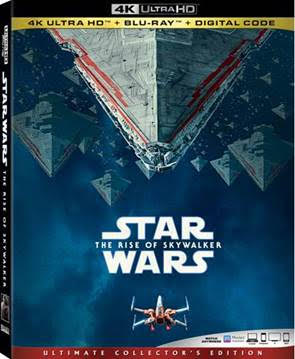